What is COP27 and why does it matter for the climate? 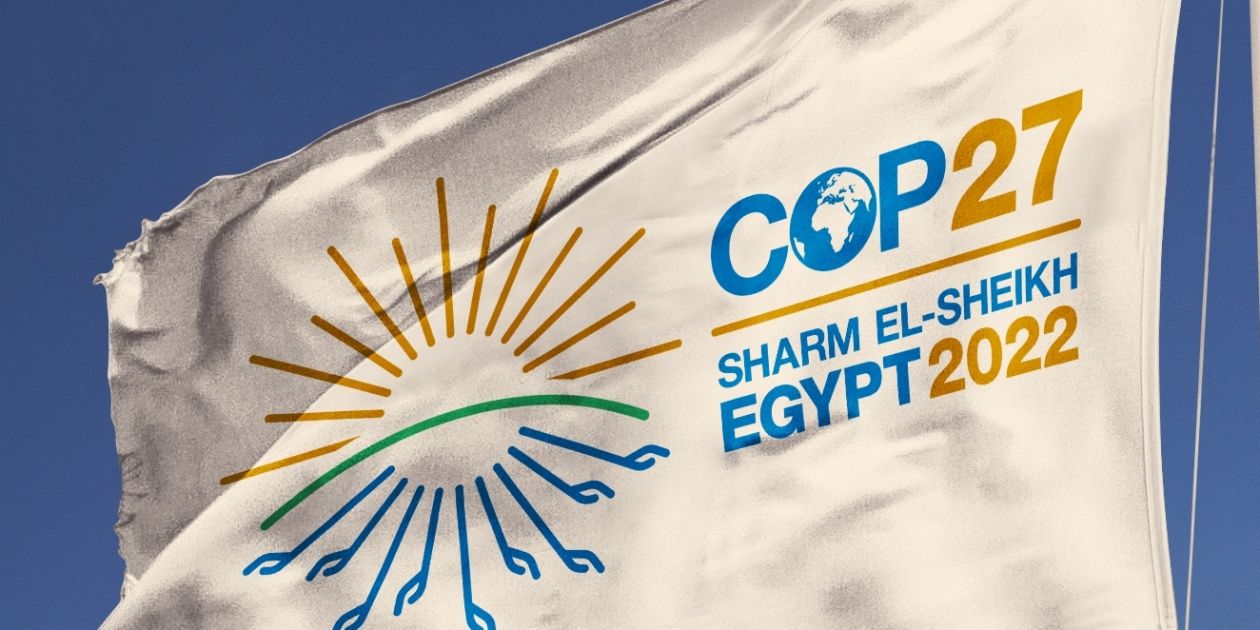 For 12 days in November, the world will gather in Sharm El Sheikh, Egypt for one of the most important events of the year, COP27.

The stage is set for this year’s annual United Nations Climate Change Conference to be a beacon of hope and global collaboration in a time of heightened geopolitical and economic instability. World leaders, heads of state, royalty and global CEOs from over 150 countries will come together to “decide on a fair allocation of responsibility for addressing climate change”.

The conference is the mechanism for these countries to hold themselves accountable to the pledges they made in the past, including the Paris Agreement, signed at COP21. Increasingly, leaders are recognising that this critical decade for climate action is flying past.

Want to keep your finger on the pulse of COP27? Get tickets to Australia's premier climate event running in parallel to the conference, the Impact X Summit in Sydney, 10-11 November.

Why is COP27 Important?

COP27 is especially noteworthy because it’s seen as a litmus test. As the 30th anniversary of the adoption of the UNFCCC, this year’s conference is a global check-up on retrospective promises and a test of how well countries have so far made progress. This particular COP is seen as critical to converting past pledges into action and setting plans of implementation.

This year leading economic superpowers—such as the USA, UK, and China—are explicitly under the microscope. Not only are they being measured on how well they delivered their promises of reducing their own emissions but also on the delivery of pledged support for developing nations.

In a year that has seen severe weather events dominate headlines across the globe (floods, heatwaves, fires and hurricanes), developing countries have been disproportionately affected. While flooding in Sydney saw 50,000 people told to evacuate their homes, flooding in Pakistan saw 2,000,000 homes damaged and as many as 33 million people affected.

As Denmark’s Development Minister, Flemming Møller Mortensen, correctly identified: “It is grossly unfair that the world’s poorest should suffer the most from the consequences of climate change, to which they have contributed the least.”

Compounding this sentiment, developed nations pledged to deliver $100B per year in 2009 to help vulnerable states hit by severe climate-linked impacts. 13 years on, this pledge still hasn’t been satisfied and resurfaced in last year’s conference.

The Focus of COP27

As an international gathering, the focal outcome of COP27 is renewed solidarity between countries to move past pledges and demonstrate actions that will deliver on the landmark Paris Agreement.

The follow-on from this conference, then, needs to be a myriad of action items. Countries must urgently reduce greenhouse gas emissions, build resilience into their infrastructure to adapt to the inevitable impacts of climate change, and deliver on their promises of financial and technological aid to developing countries.

One distinct angle being raised for COP27 is in direct response to last year’s COP26 outcomes. COP26 resulted in commitments made to phase out coal power and fossil fuel subsidies, start a ‘halt-and-reverse’ on global deforestation, and fund emissions reduction schemes in developing countries. Where COP26 answers the “what”, COP27 will seek to answer the question of “how”.

A lot of this year’s discussion will centre on implementation plans. We’ll also likely see a large push from less developed countries to shore up deadlines and implementation plans for financial emission reduction schemes since their reintroduction.

Last year, all countries at COP26 agreed to the Glasgow Climate Pact which included a request to revisit and strengthen their 2030 targets. Following this, we should expect ambitious new targets from a variety of nations.

To keep within the UN’s IPPC target of keeping our planet’s temperature only 1.5 degrees Celsius above pre-industrial levels, every nation must play their part. Beyond national targets and government commitments, industries must embrace new innovations that can drive sustainable practice into the future.

Now is the time for ambition, passion for climate action, and innovative technology to collide. We’re fortunate to see people and companies with all these qualities daily, with the Investible Climate Tech Fund having screened over 1,700 climate tech startups globally. Tom Kline, Co Head of Climate Tech at Investible said “In a year when global climate disasters are increasing combined with heightened geopolitical and economic tensions, COP27 is a critical turning point where we hope to see past pledges turned into action and implementation plans. This COP will also focus more on climate adaptation – how we deal with the impacts of climate changes – both costs and solutions”

One of the most integral parts of developing these innovations are the opportunities for these like-minded people to connect and collaborate. The Impact X Summit is the world’s community meeting place for founders, investors and established industry leaders to scale solutions to humanity’s biggest problem – climate change.

Aligned with COP27 as Australia’s premier Climate event, the Impact X Summit is an opportunity to connect with some of the brightest and most influential minds in Climate Tech, 10-11 November, at the International Convention Centre in Sydney to better understand climate impact risks, solutions and opportunities.

Grab your discounted tickets to the 2022 Impact X Summit here.