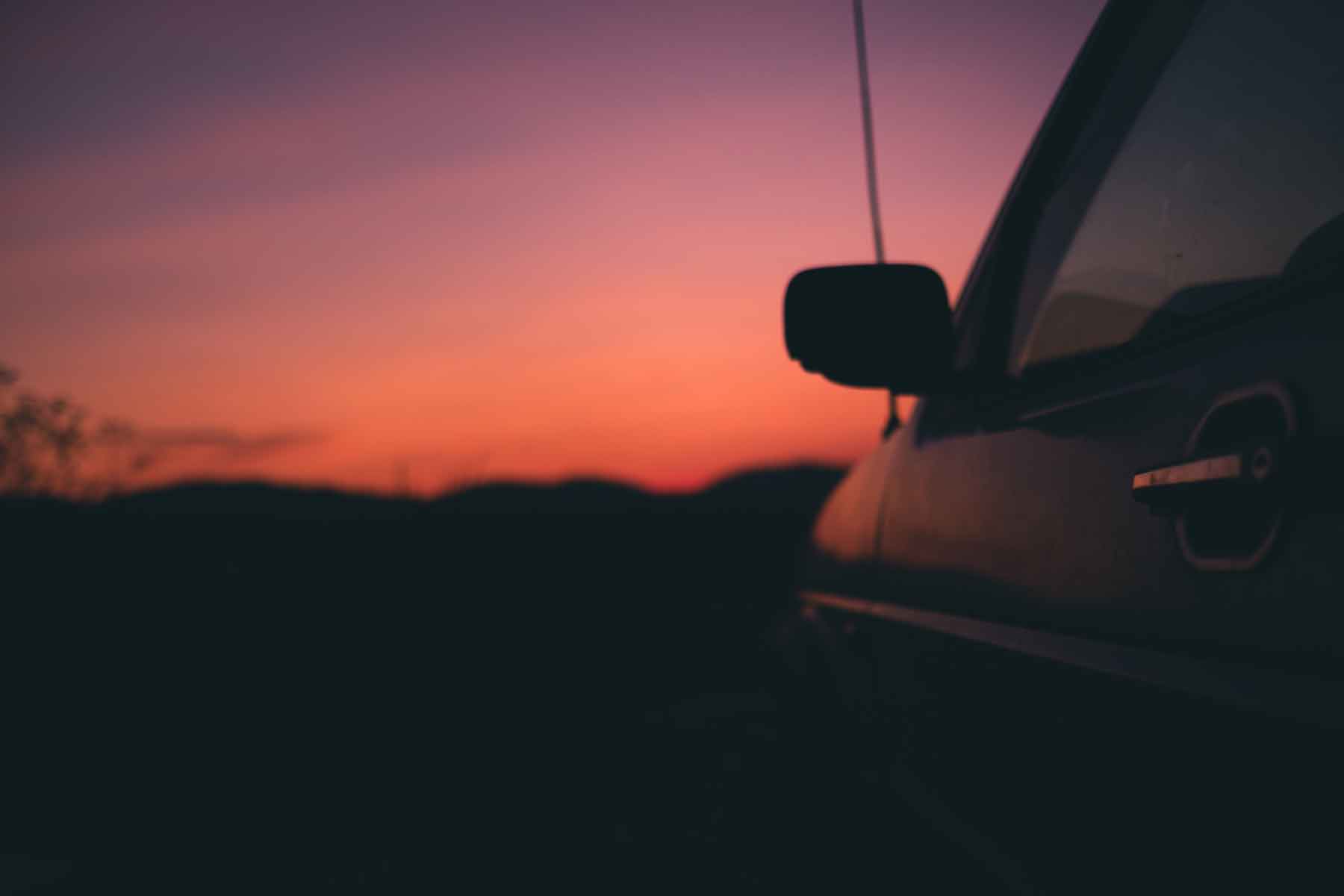 The acquisition marks yet another success story for the country’s outsized impact in global technology and a milestone for Car Next Door’s founders and early investors.

Investible first backed Car Next Door in 2015 and has since participated in multiple follow-on investments as the business and pool of investors continued to expand. Investible co-founder Trevor Folsom, who has acted as the Chairman of Car Next Door since Investible’s initial investment, led the backing of company founders Will Davies and David Trumbull in their mission to free the planet from its ‘one person one car’ mentality.

The Uber acquisition represents the shared vision of both Uber and Car Next Door to make transportation more sustainable. The deal will see CEO Will Davies and his team continue their work within Uber’s AUNZ division, under the leadership of General Manager Dom Taylor.

Belief in the founders from day one

Seven years ago, seed stage funding for a tech startup in Australia was hard to come by and Car Next Door was no exception. It was clear that to execute on their idea, Will and David would be fighting an uphill battle. This reality made finding early support from investors hugely challenging as many potential funders passed on the opportunity.

But for Investible’s co-founders Trevor Folsom and Creel Price, the Car Next Door founder team stood out.

“Investible has always been built around the idea that founders are at the centre of every early-stage business. The vision that Will and David demonstrated back then, well before many other investors were willing to back them was clear to us, and they have since proven themselves beyond any doubt,” Trevor said.

In his role as Car Next Door Chairman, Trevor saw Will Davies’ evolution as a CEO firsthand, but noted the inherent leadership qualities that were present from their earliest interactions.

“When we first met, I saw confidence, transparency and the ability to rally a team to get behind a bold vision. Will’s ability to communicate with current and prospective investors made Car Next Door a standout in the Investible portfolio,” Trevor added.

A milestone for Investible

The acquisition of Car Next Door by a global tech giant like Uber delivers an outstanding exit for investors in the Investible portfolio, validating our unique model for early-stage investment.

Investible invests in early-stage businesses via our unique model of a VC Fund investing alongside ‘smart capital’ and growth advisory expertise through Club Investible, an exclusive high net worth investor group. Investible added 14 new companies to our investment portfolio in 2021, bringing the total portfolio to more than 100 inspiring companies across 9 countries.

“Technology investors know that access to and securing of early-stage deals is a combination of art and science. Investible’s model, built over more than 10-years specialising in early-stage tech investing globally, ensures founders have access to capital as well as the growth advisory support they need from our portfolio management platform. This underpins our outstanding investment track record,” Investible CEO Rod Bristow said.

As Trevor Folsom exits his position as Chairman of the Car Next Door board, he looks forward to maintaining his passion and activity within Club Investible and in supporting founders to bring their ambitious visions into reality.

Footnote: check out this video of Will's advice from way back when he was raising the Series A round! 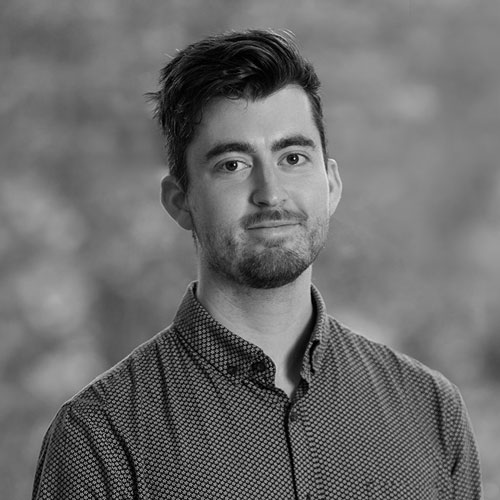 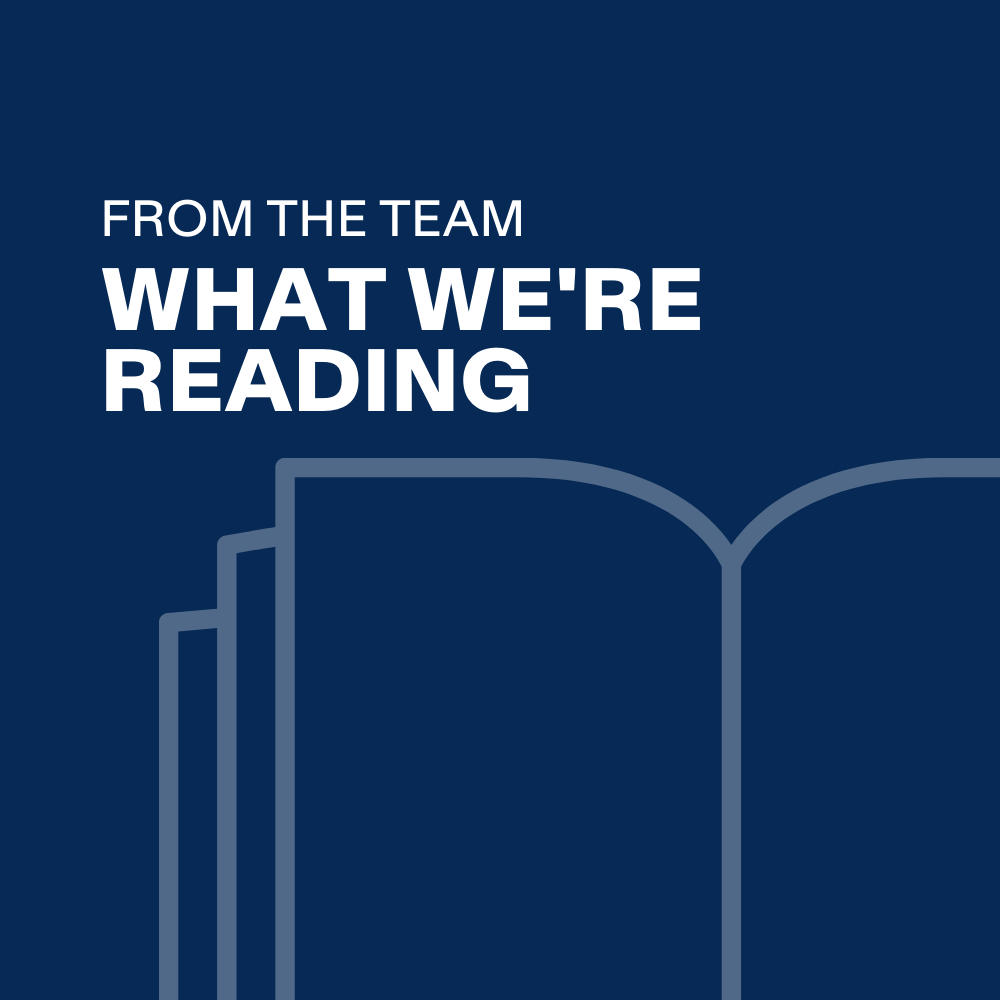 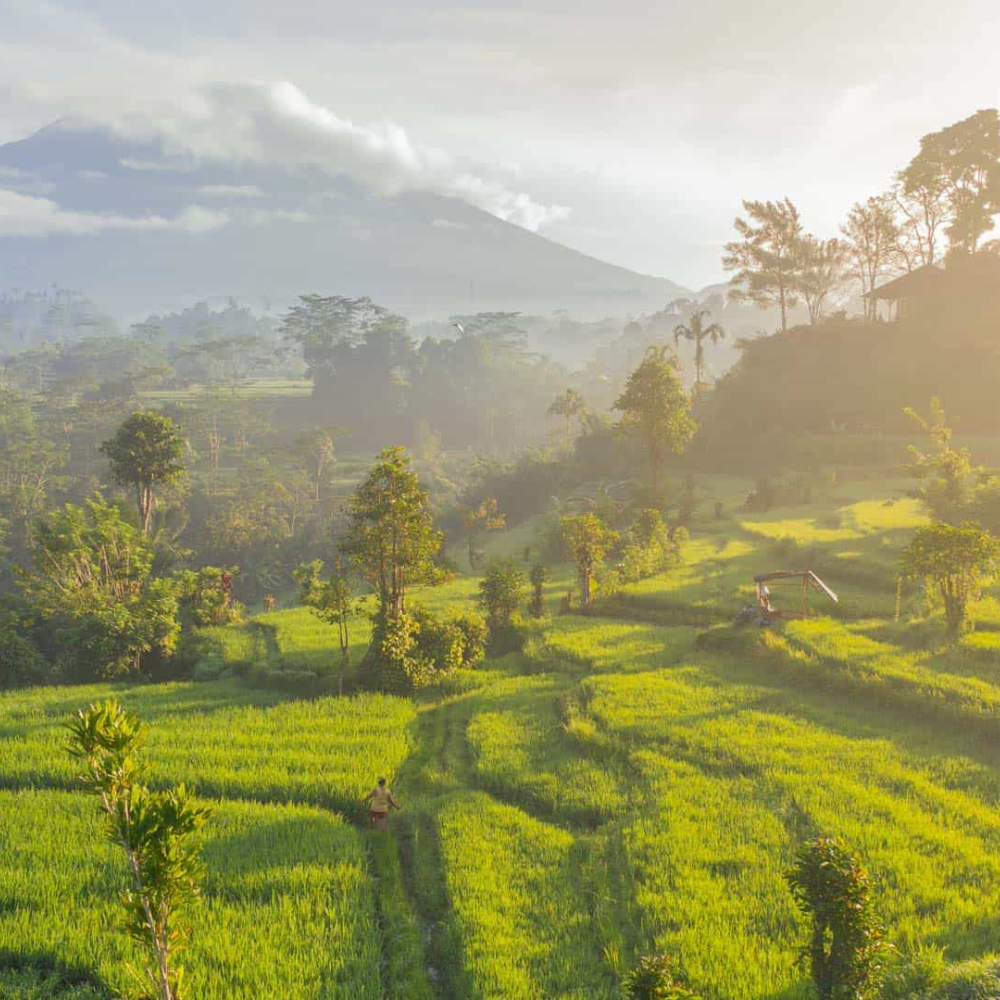 The Remarkable Opportunity for Climate Tech in Indonesia 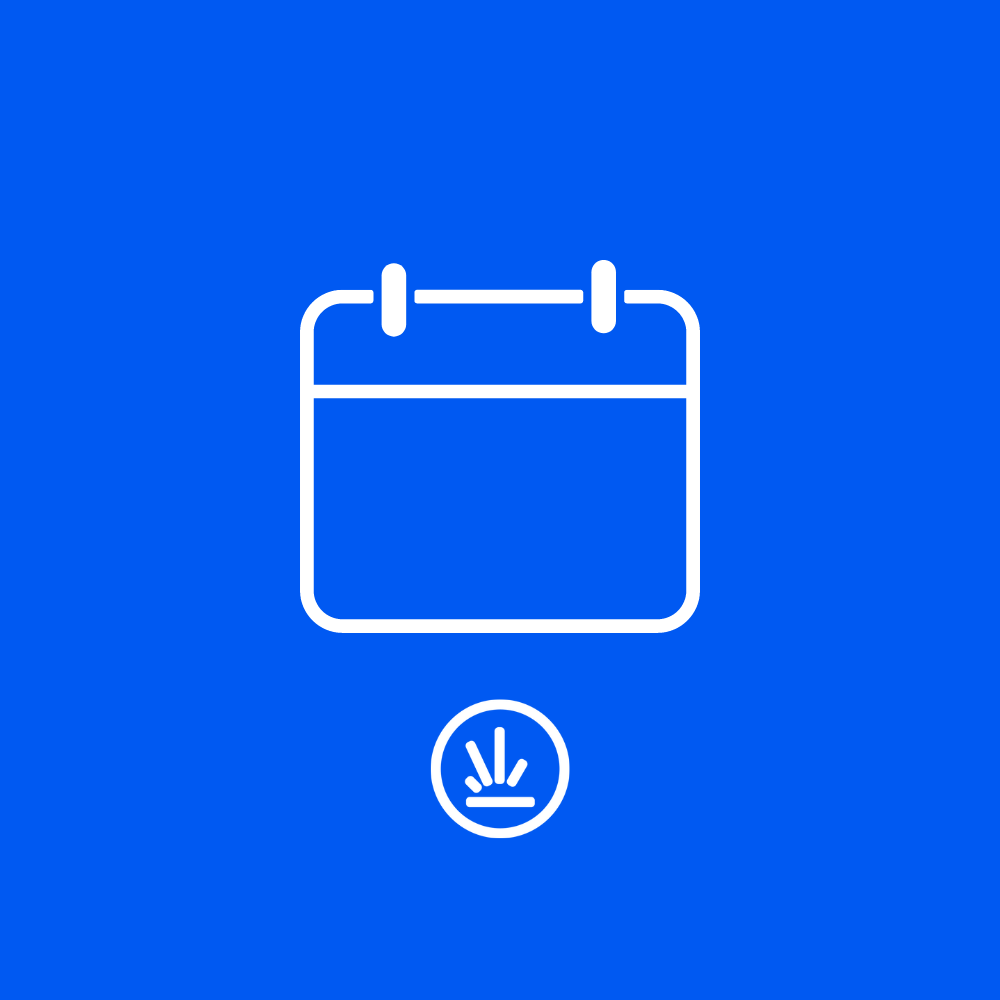 A July of growth at Investible 🌱 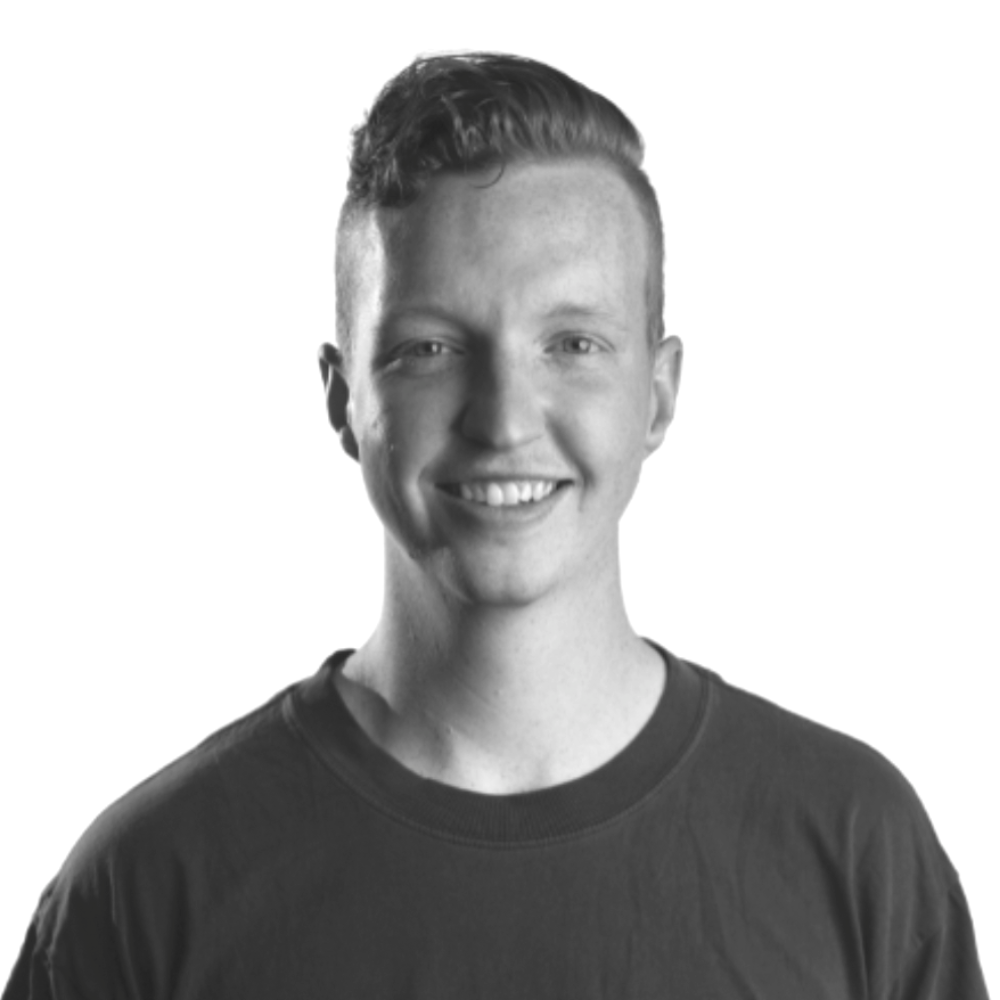 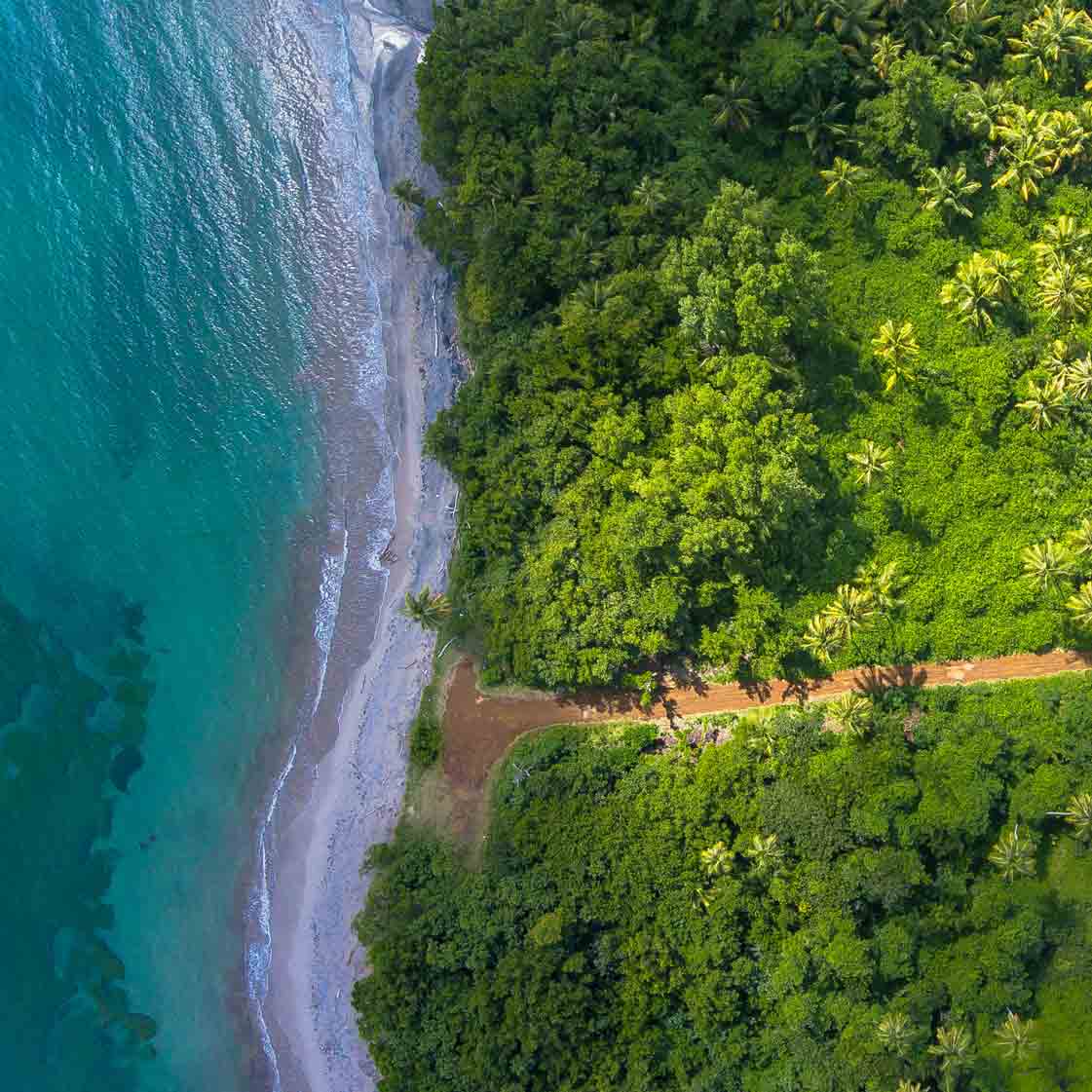 The ABC's of Climate Tech investing