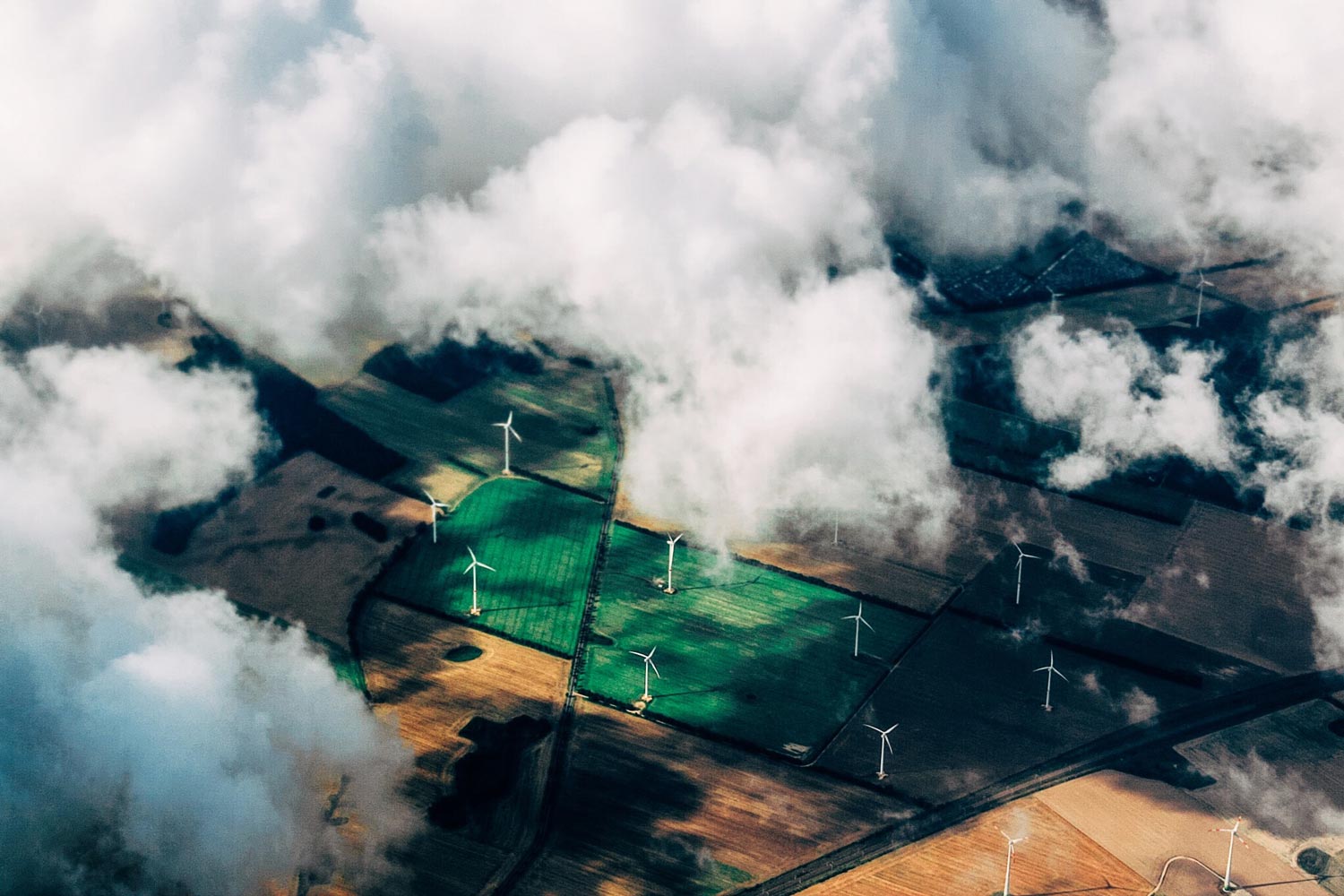 A convergence of tailwinds and current market conditions make this an unparalleled time for climate technology.

Climate tailwinds are coming in the form of new government policy and public dollars to support climate solutions are being announced (and now deployed) at unprecedented levels.

Also, corporations now see decarbonisation as an imperative and being a leader in the transition as a competitive advantage rather than a cost. This is part driven by consumer demands but also a recognition that most decarbonised solutions will likely end up the cheapest, very soon. Combined with the government dollars and policy support as well as corporate and consumer demand is a reset in market valuations making investing in new climate tech companies even more compelling.

From November 6, the world will gather for COP27: the annual United Nations Climate Change Conference. This year’s event is seen as critical to converting past pledges into action and setting plans of implementation. It will be a litmus test on our collective progress and a chance for nations—including Australia—to step up our commitment to the future.

Despite the pull back in markets and concerns about access to capital there is now more money available for climate tech (across all stages) than ever before. But for investors considering investing now, it is worth noting it is still only a fraction of what will be needed to decarbonise the global economy and we are at the beginning of the largest reallocation of capital in history.

You don’t have to look much further than the results of this year’s federal election to see that climate action is forefront on Australians’ minds. Candidates who were strong on climate were rewarded by voters across the country. The outcome has led to a new Australian federal government that is more positive for climate tech companies.

The regulatory environment has shifted

After over a decade without meaningful climate policies, we must enter a period of policy and regulatory catch up. And indeed, the signs are promising. The recent passing of clear emissions targets and the supportive policy shifts will help accelerate and de-risk the Australian sector.

Newly signed pacts with the US (Australia – United States Net Zero Technology Acceleration Partnership) and Singapore (Green Economy Agreement (GEA)) are other examples of the beginnings of this new mindset. Further, numerous state government initiatives and programs are setting an irreversible course for the decarbonsation of our economy and the creation or expansions of industries leading to new jobs, services, and products. But Australia is not alone in seeing this opportunity.

The US Inflation Reduction Act of 2022 (signed on August 16) is the biggest investment in climate solutions in US history with US$370bn in climate and clean energy provisions. These include provisions for battery supply chains from US-friendly countries, such as Australia, which is already having a positive impact on the market here.

This growth in legislation and policy is coupled with global growth in emission reduction pledges from countries, regions, cities, and companies. As recently as mid-2019, only 16% of global GDP was covered by net-zero pledges, but this has increased to 91% as of June 2022 (representing 83% of GHG emissions) (Pitchbook, 2022)

This sentiment is echoed across the private sector as well – as an increasing number of large corporates recognise decarbonisation as a long-term business necessity and others the leading the transitions will be a competitive advantage (eg Uber and Lendlease). This trend will accelerate in the years ahead, as many other corporates are desperately looking for solutions to hit their net-zero commitments and are turning to technology.

While it’s hard to ignore this year’s market pullback, the reality is that downturns also create opportunities for investors. The global market correction and rising interest rates mean we have moved into ‘risk off’ territory for many investors. Over-hyped tech companies, particularly at later stages, are getting hit hardest, but now is actually a great time for investors to be deploying funds as valuations are dropping back from their 2021 highs to historical averages.

Similarly, while the flow of capital into alternative assets, and even into ESG as a broad category may slow down in the short term, the inflows will continue to grow. Historic amounts of capital have already been committed to later stage VC, PE and infrastructure climate vehicles so there is more capital than ever for high-quality climate tech companies. Companies with strong fundamentals already in place, including solid teams, technology, and market opportunities will emerge from this as winners in the space – exactly the type of startups we back at Investible.

Growing deal activity is consistent with our view that demand for climate tech has increased and will continue to as the decarbonisation of the global economy accelerates. As of June 2022, climate tech start-ups had attracted close to $19B in global VC funding across 500 deals.

Perhaps more importantly the number of deals has continued to increase supported by significant growth in early-stage deal count which reached 310 in H1 2022, nearly double that of the same time last year (Climate Tech VC, July 2022). At Investible we are seeing this in real time, each quarter we have a growing number of climate tech companies seeking investment, now over 1,900 since the middle of last year.

Demand for climate solutions is only going to growing stronger with each passing year. As the world marches toward a ‘net zero’ future, climate technologies will give rise to entirely new industries and reinvent the way incumbents do business. Now is the time for investors to get in and get ahead of the curve. For any investor who wants to make a real impact, this is a once-in-history opportunity to build successful companies, make outsized returns ahead of the growing capital reallocation while helping preserve the quality of life on this planet.

We’ll be watching the outcomes of next week’s COP27 conference with optimism. 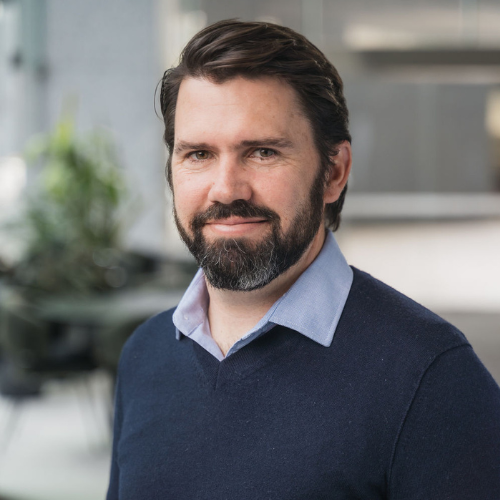