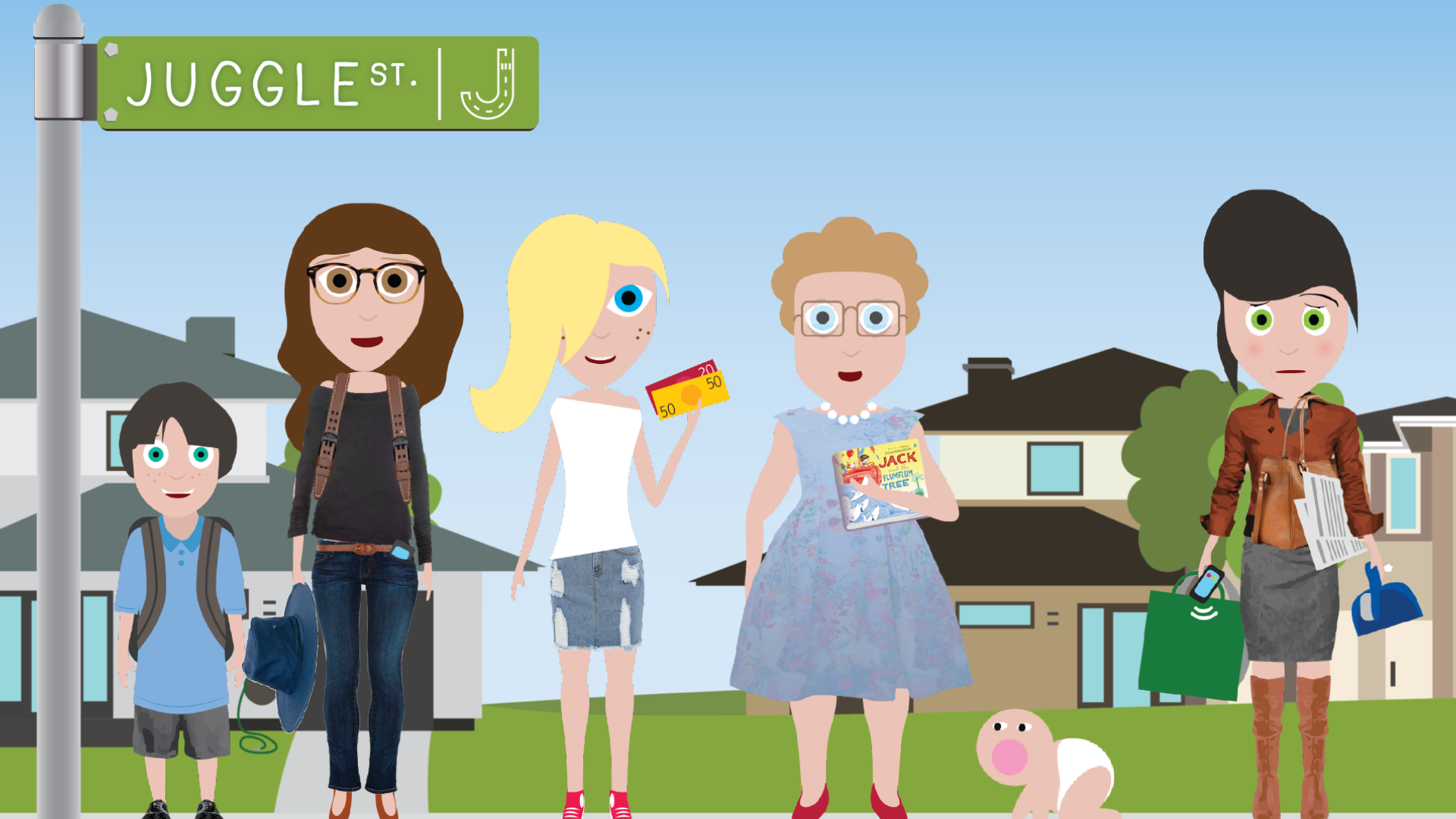 Juggle Street, which connects parents to tutors, au pairs, nannies & sitters, has relaunched a crowdfunding campaign in a post-COVID rebound.

A startup’s future lies in its ability to adapt to the present. And never has this idea been clearer than through the COVID-19 pandemic. Juggle Street, which connects busy parents to tutors, au pairs, nannies and sitters, is one great example of a startup that’s successfully adapted through COVID and emerged in a stronger position on the other side.

Built to make it easier for families to connect with carers and tutors in their local communities, Juggle Street pivoted quickly as the pandemic forced mandatory lockdowns. With school closures impacting more than 1.5 billion students worldwide, quality online education became an overnight necessity. In response, Juggle Street got to work developing and launching an online tutoring offering, online payment facilities and changes to its au pair solution.

In fact, Juggle Street founder and father of four David James believes the business is in a stronger position than ever.

“Restrictions, lockdowns, and home-schooling affected us all, but they also highlighted the importance of our neighbours, and the positive role local community plays in our everyday life.“

Juggle Street’s trusted neighbourhood principles are even more relevant in a post-COVID world and we’re seeing strong demand from parents who need additional support. Revenue has bounced back just under pre-COVID levels and with the global online education market projected to be worth US$350 billion by 2025, we have big ambitions for the future of Juggle Street.”

In another sign of recovery, Juggle Street has relaunched its campaign on crowdfunding platform Birchal - after the first wave of COVID-19 forced the delay of its initial campaign.

The campaign will give mums, dads and gig economy workers the opportunity to own a part of the business.

Investible has been a long-time supporter and investor in Juggle Street. Investible cofounder and angel investor Trevor Folsom was a Juggle Street user before he invested in the business.

“I saw Juggle Street was solving a massive problem in our communities while also being a great investment opportunity,” says Folsom.

“This equity crowdfunding is a rare opportunity to have a piece of a business at its ‘scale-up’ stage rather than a startup. This is an investment that will have a real social impact, and people will be able to see the positive effect of Juggle Street in their own community.”

Juggle Street facilitates jobs between busy parents and local helpers. Parents post jobs, set their own prices and pay the helper directly – in cash or online and helpers can apply in real-time.

Juggle Street’s business model sets it apart from many other job and tutoring platforms. Many job platforms take a 25-40% cut of the total job value, while tutoring platforms may take as much as 65%. Juggle Street, however, doesn’t take a cut. Instead, parents are charged a set fee to post jobs and helpers pay a small yearly membership to apply – which James’ says makes the business fairer and more sustainable in the long run.

“When tech platforms have a financial interest in increasing the transaction value of each job, it creates an unsustainable, lopsided relationship in favour of the job platforms. We’ve already seen how this model hurts millions of parents and gig-economy workers, and Juggle Street is on a mission to disrupt this model.

“Juggle Street has an equitable, transparent pricing model and I believe this is the only revenue model that creates a WIN-WIN-WIN relationship. It’s a win for busy parents and their children, it’s a win for gig economy workers, and it’s a win for Juggle Street and its shareholders.”Juggle Street’s crowdfunding campaign is expected to close 12 March 2020.