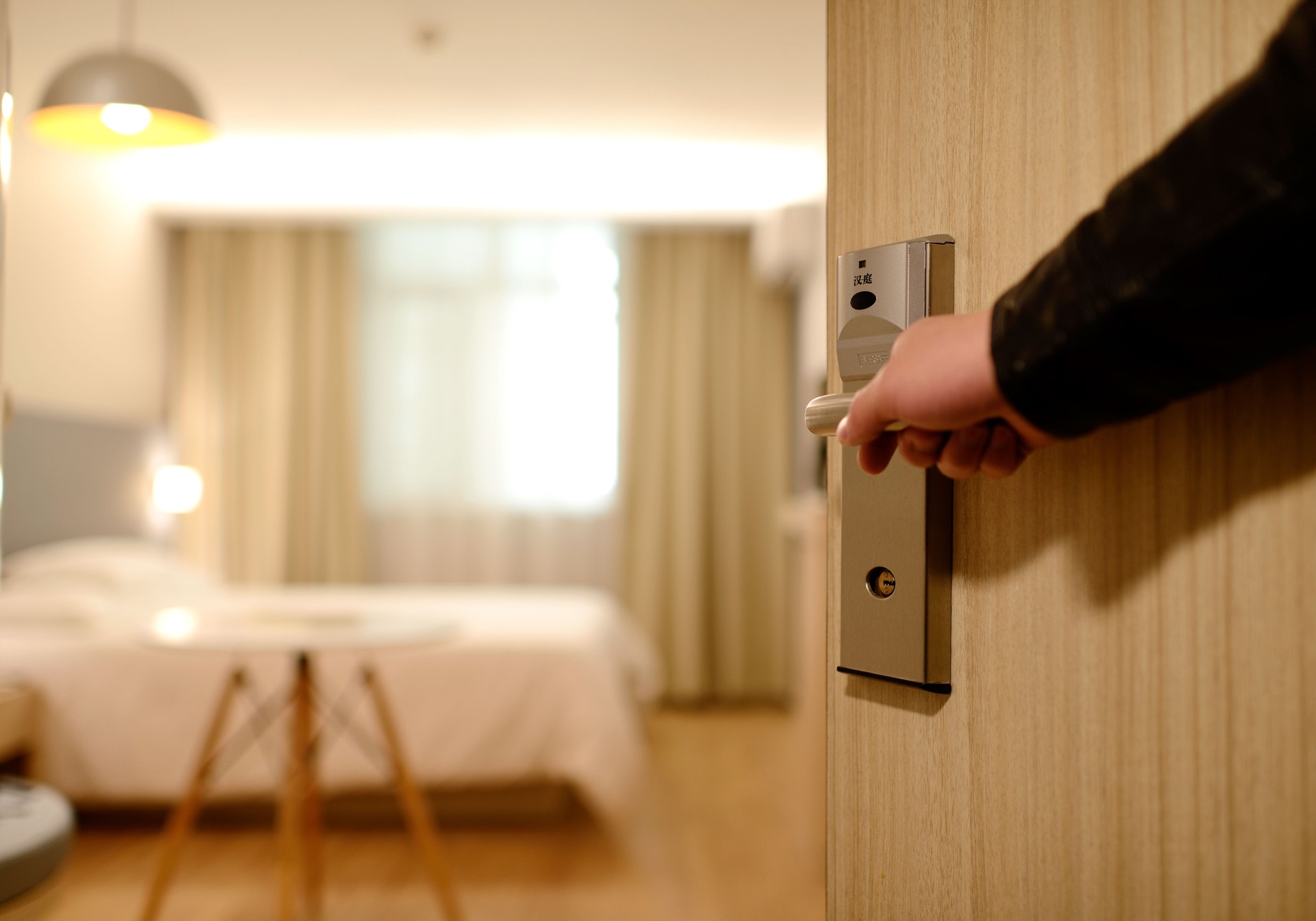 The idea behind Hotelmize first came to CEO Dor Krubiner while he was planning his summer vacation.

The idea behind Hotelmize first came to CEO Dor Krubiner while he was planning his summer vacation.

Hotelmize, a big-data startup which works to optimise profits for hotel wholesalers, bed banks and travel agents, has raised a total of $3.8 million in seed funding. Leading the round was Investible, an Australian-based early-stage investment group which has previously invested in globally successful companies such as Canva, Ipsy and Brandless.

Hotelmize applies the principles of capital market trading to the hotel booking industry. The idea behind Hotelmize first came to CEO Dor Krubiner while he was planning his summer vacation. Noticing a large number of rate changes for his desired hotel, Dor understood that hotel rooms are like stock options are are tradable commodities.

Krubiner joined forces with Omry Litvak and Guy Levitan in 2015 to found Hotelmize, a smart solution for the hotel booking industry generating higher profits from existing sales. Through the use of AI and big data, the UK-based Hotelmize leverages price fluctuations to the resellers’ advantage. The company is on track to manage over one billion dollars in total booking volume over the coming year.

Hotelmize operates within the competitive and complex hotel bookings market comprised of aggregators, bed banks, online travel agents, and wholesalers.Because most resellers access the same hotel room inventory, they have few ways to differentiate themselves other than by price or market presence and find their profit margins squeezed in their quest to compete. Hotelmize addresses the challenge through their smart price prediction and room mapping algorithms which optimise purchasing methods and increase reseller’s profitability.

“With an extremely talented but lean technical and sales team, Hotelmize has already demonstrated the global application of the platform by securing clients across 4 continents,” Investible Chairman Trevor Folsom said.

“We believe the alignment of Hotelmize to its clients will be one of the keys to its scalability”.