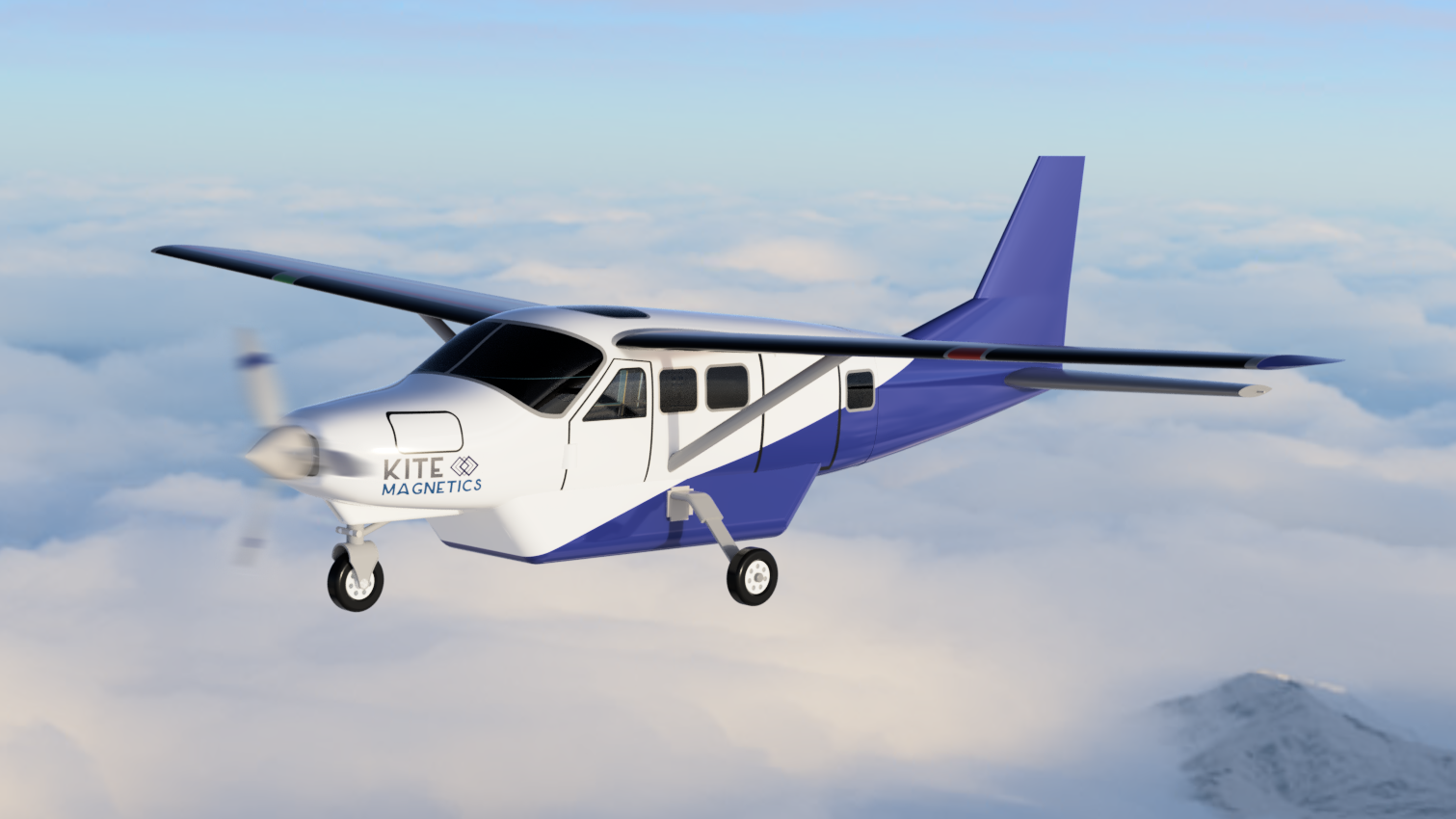 We are thrilled to announce our Seed investment in Kite Magnetics, a startup culminating 30 years of research, and a revolution in electric aviation.

The Investible Climate Tech Fund is proud to lead this AU$1.85m investment, with participation from Breakthrough Victoria, Possible Ventures, Galileo Ventures, and Boson Ventures. This capital raise comes at a critical time in electric aviation, one of the many reasons we are so excited to back Kite Magnetics and its mission to help decarbonise the global aviation industry.

Traditional aviation is a meaningful source of global emissions, and the transition to decarbonised aviation is not without significant challenges. While we see no shortage of money and effort going into better batteries and hydrogen solutions, there are far fewer players looking to make lighter and more efficient electric motors.

In this memo, we share the insights behind our conviction in Dr Richard Parsons and the ambitious, capable team behind Kite Magnetics.

The convergence of airlines making net zero commitments, governments increasing restrictions on emissions, and the large number of new companies working on new planes, including those that use electric Vertical Take Off and Landing (eVTOL) technology, is creating fertile ground for Kite Magnetics.

With roughly 45% of global flights being under 800 km, many believe that almost half of all flights by 2030 will be on electric aircraft. However, fuels like hydrogen are likely our best bet for long-range flights with many passengers.

Overcoming the technical and manufacturing hurdles

A common thread we saw across the landscape was the performance data hiding behind the headlines. While a few competitors claimed to achieve what might be deemed a suitable power-to-weight ratio on paper, the propellers would need to spin at 20,000 RPM, an unsuitable speed for aviation. Because of this, many of these companies tend to focus on high-performance cars as their first market.

Based on our discussions with industry experts and potential customers, the torque-to-weight ratio became the key benchmark we chose to assess performance. On that front, Kite Magnetics is second-to-none.

While many other players in electric aviation are looking to reduce the weight and efficiency of power sources and airframes, few are focused on reducing the weight of motors without sacrificing performance. In conjunction with Monash University, Kite Magnetics has developed Aeroperm, a new nanocrystalline magnetic core material that achieves a power loss up to 10 times smaller than currently used core materials. This is a step-change in operating efficiency. With this technology, the production of electric motors that are up to 50% lighter may be possible without needing to sacrifice torque, power or efficiency.

Kite Magnetics has not only demonstrated the science to deliver results, but they have the early working prototypes to prove it. Beyond this, the team has developed a proprietary manufacturing process addressing the typical issues associated with nanocrystalline materials including brittleness and flatness of the thin ribbon which is “stacked” to create the motor’s magnetic core.

While scaling, they will undoubtedly face new engineering hurdles, but none appear excessively challenging, and we are confident in Richard's ability to solve them. This brings us to one of the most important parts of our investment thesis: the founder.

Richard has the unique combination of being an expert in his field, and passionate about entrepreneurship. The insatiable curiosity of a researcher and the ability to solve complex problems are hallmarks of a capable, visionary founder.

Richard is a key opinion leader in nanocrystalline magnetic materials and an emerging expert in electric motor design. A lifelong engineer and self-professed "tinkerer", he is also happy to get his hands dirty building CNC milling machines from scrap parts and developing robotic components and electronics himself. He sees each new project as a chance to understand emerging technologies firsthand.

But where Richard has impressed us most is in his inherent qualities of entrepreneurship. Each step of the way, he has learned quickly and efficiently how to build a successful business. Richard is cognisant of his knowledge deficiencies, is incredibly eager to learn, and is highly coachable. Pair this with a strong will to overcome the tough times, and large ambitions, Richard is a shining example of how a researcher turned entrepreneur should operate.

We are excited to back Kite Magnetics and look forward to supporting Richard and the team on their mission to make aviation safer, quieter, significantly cheaper and emissions-free. 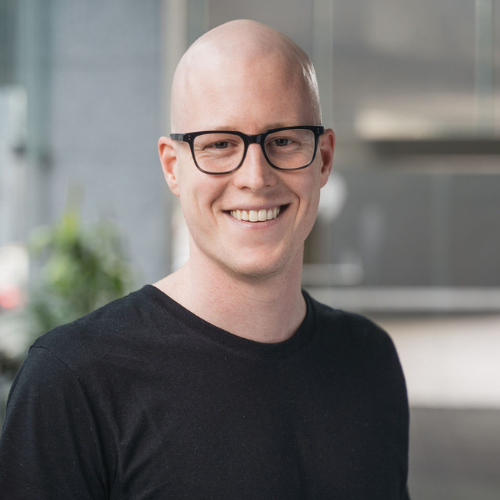