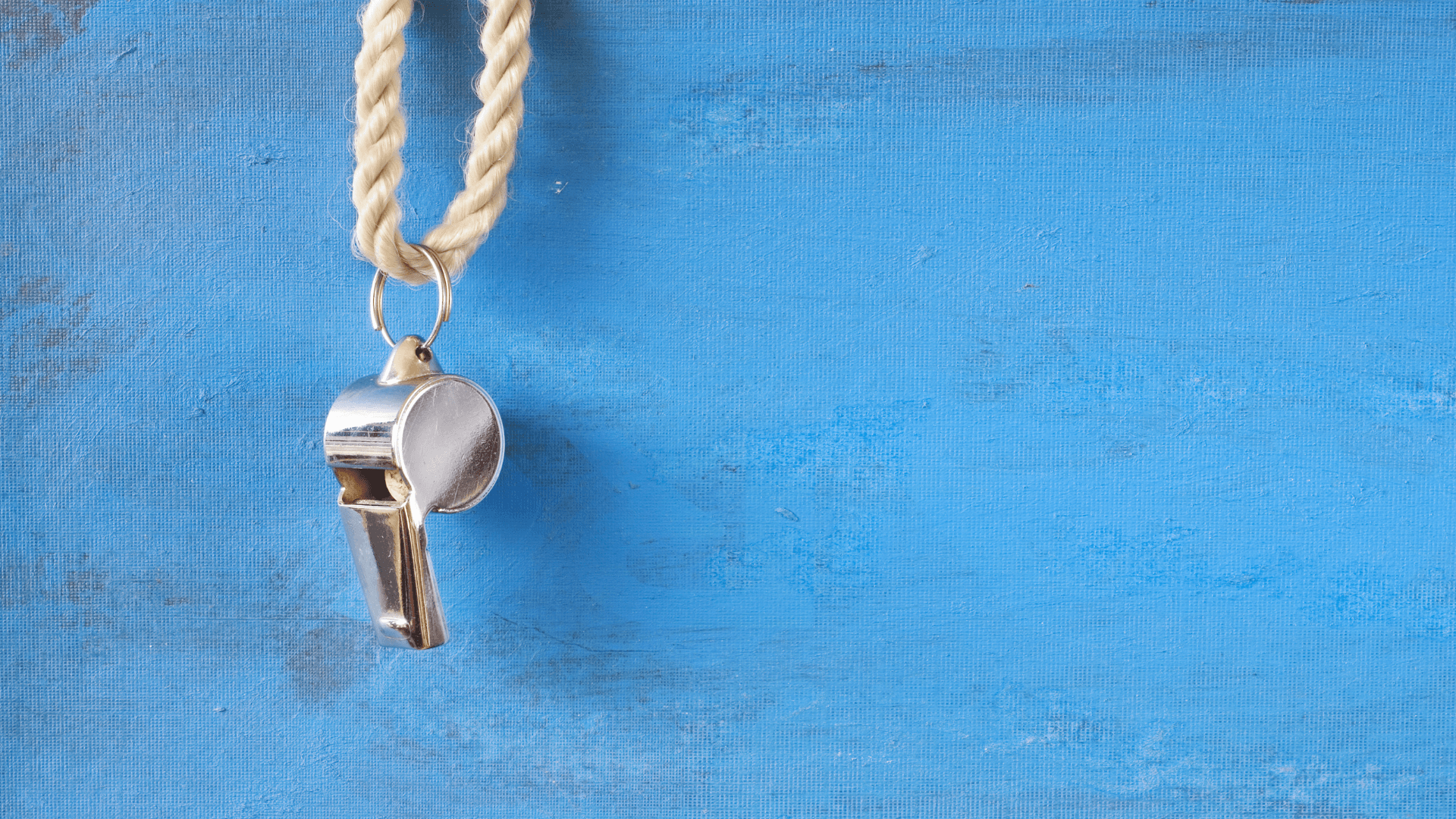 Behind every world leader, superstar athlete and renowned entrepreneur is a small army of supporters; an entourage of experts to help keep their minds sharp, help them look and feel their best and challenge them to reach new heights.

As one of the world’s first professional coaches, Michelle Duval understands what makes successful people tick. She’s worked with thousands of entrepreneurs, CEOs, thought leaders and creative artists, co-authored two books on coaching psychology and her methodologies have been used to train coaches in 60 countries.

Michelle has seen firsthand how personalised coaching and support acts as a doorway to new ideas, opportunities, and achievements.

And now, she’s opening that door to everyone with an internet connection.

Duval founded Fingerprint for Success following her world-first, 20-year study on the attitudes and motivations that separate the world’s most successful entrepreneurs and business owners from the rest of the working population. And now, the business is again breaking new ground; launching the world’s first personal AI coach.

Coach Marlee is an AI that leverages the training insights Michelle gained over two decades to support users in a completely new way.

“Professional coaching has always been reserved for elites. Coach Marlee is the first time ever that anyone has used AI in this way and it is enabling us to make coaching accessible to anyone, anywhere. It’s truly democratising personalised support and growth,” says Duval.

“Coaching gives professionals the time and guidance they need to pause and reflect on their performance. Marlee will enable everyone to be the centre of attention and give them the opportunity to optimise their potential for success - whether that’s achieving their professional goals, strengthening their mental resilience or improving their health and wellbeing.”

Using AI in this way is no easy feat. Conversational AI is still in its infancy and requires large volumes of data, machine learning and natural language processing to mimic authentic human interactions. But Duval says Fingerprint for Success has a unique advantage.

“For the most part, conversational AI has generally been used to complete specific tasks, such as booking a haircut. The reason why it’s possible for us to develop this technology so quickly is because coaching is a linguistic model with a large amount of conversation-based data. The models and frameworks that I’ve built and the training I’ve delivered over the last 20 years to thousands of other coaches feeds our machine learning to continually improve Marlee.”

Duval says that if a user does get stuck during a session with Marlee, they can always be directed to their network of human coaches, but so far, it hasn’t been needed.

“We’ve been pleasantly surprised as to how well the beta testing has gone. And any moments of clunkiness just make Marlee smarter in the future.”

Marlee is proving to be a success among early adopters, with several users completing eight-week programs. At the end of each session, users rank Marlee’s performance, with the average now being four out of five stars.

“We’ve been benchmarking Marlee with a variety of different groups, including those who have never experienced coaching, those who have had some coaching and those who I’ve personally coached And what’s been incredible to find is that those who I’ve coached said the conversation with Marlee felt compatible to the real thing.”

“Users told us that working with Marlee was life-changing, which gives us so much confidence to press ahead.”

“We’re now hearing from companies who want Marlee to coach their entire sales team, so it’s amazing to see the desire amongst innovative employers who recognise the potential benefits of making coaching accessible to their whole team.”

The Fingerprint for Success platform, including sessions with Coach Marlee, is available for free to all users.