For more than a decade I have held the belief that mountain climbing is the perfect metaphor for starting, growing and exiting a business.

Both entrepreneurs and mountaineers survive adversity and challenges as they strive to achieve their goal. Whether their ambition is the summit of a mountain or the multi-million dollar exit of a business, both mountaineers and entrepreneurs dare to venture where others fear to go.

Yet there is a more profound comparison between mountaineers and entrepreneurs that has been an extremely valuable lesson to me in business. Let me explain it by asking you a question:

Who was the first person to reach the top of Mt Everest?

Most would answer Sir Edmund Hillary or his Sherpa Tenzing Norgay. In fact, many in the mountaineering community believe it was George Mallory who first reached the top of Everest nearly thirty years before either Hillary or Tenzing.

Yet because Mallory didn’t make it down alive he doesn’t get the accolades or the set of commemorative coins with his face on it. The reason most mountain deaths occur on descent is because novice mountaineers get summit fever and don’t leave enough energy in the tank or light in the day to make it down alive.

Business is exactly the same. Too many entrepreneurs start a business without thinking how or why they are going to exit. They continue to become more and more successful each year, and yet are oblivious to the fact that they are becoming trapped in their business. In my experience, if you are truly entrepreneurial sooner or later one of two things can happen that will lead to “summit fever”.

The first is that entrepreneurs have a tendency to get bored. They constantly want to pursue new and exciting opportunities. That distracts from their core business or worse results in a messy conglomerate of half finished ideas. Their business becomes a prison, completely the opposite of the freedom they envisaged when they started out.

The second destructive force is when the business outgrows the skills of the founder. In effect, they are holding the business back. While their vision and drive might have helped get the business this far, they aren’t the right leaders to take it to the next phase of growth. This is particularly common when working with new technologies.

In short, your goal as an entrepreneur is exactly the same as a mountaineer - to get to the top and back down safely. To build a business to an appropriate value and physically or financially exit. Yet you can’t wake up one day and say I want to sell or employ someone for a succession. Rather, like climbing a high altitude mountain, it takes prior thinking and strategy that really should be considered close to when you start your venture. 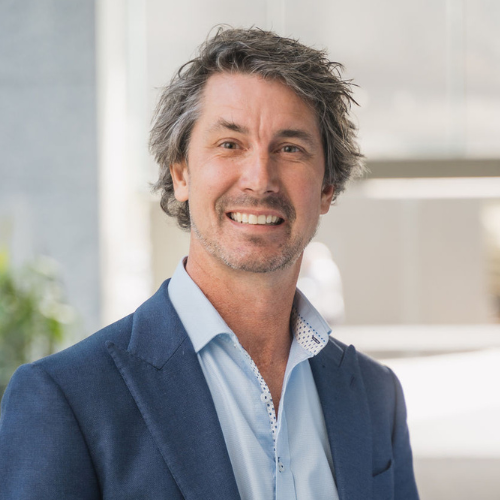