The remarkable opportunity for Climate Tech in Indonesia 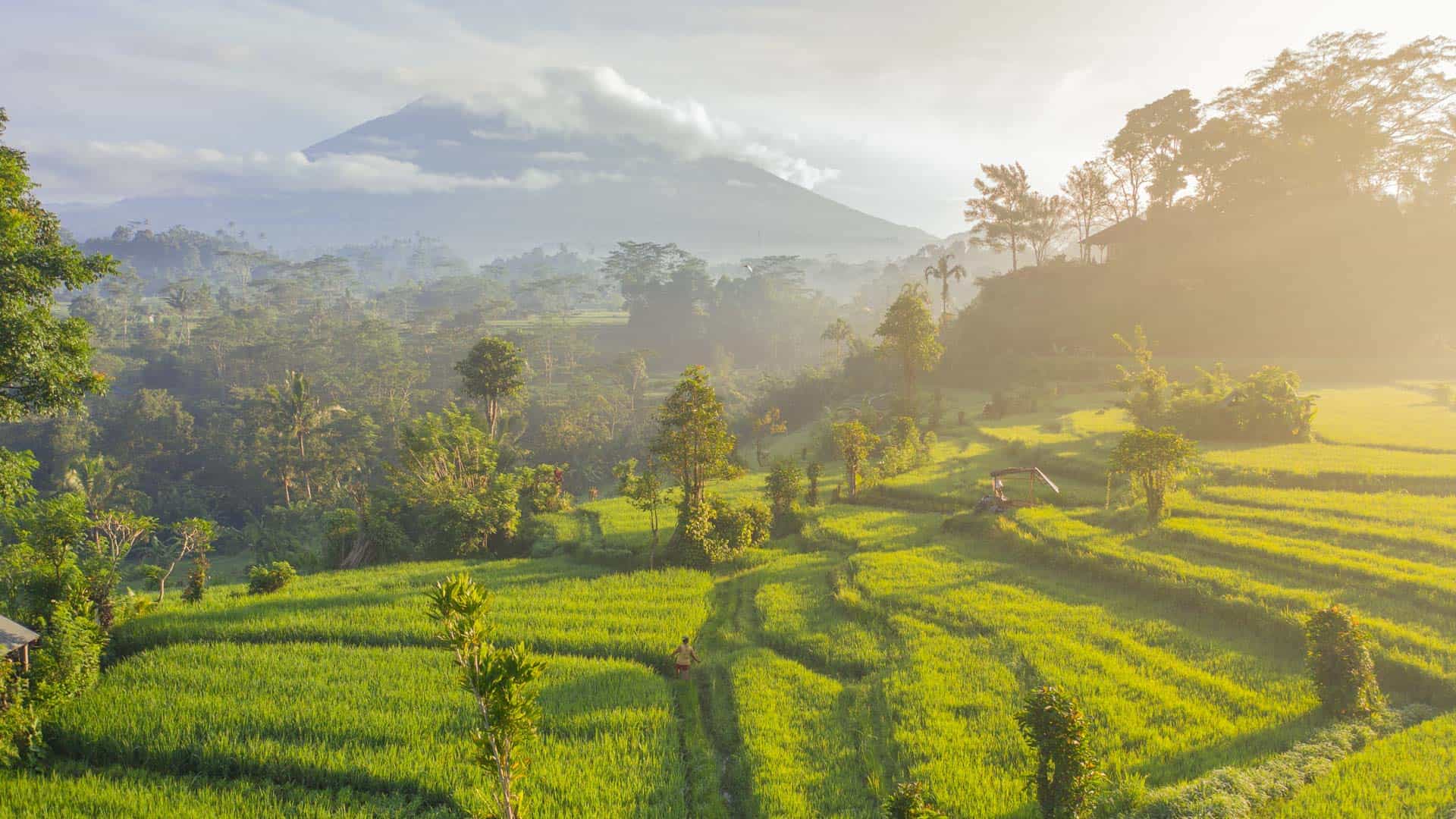 While markets shift worldwide, Indonesia is presenting itself as a unique opportunity for Climate Tech development.

Recently, we had an opportunity to speak with the team over at INTRA, Indonesia’s first think tank dedicated to impact investment, about the role of Climate Tech in the Southeast Asian market.

Our conversation centred on the region’s largest economy, Indonesia, which continues to position itself as a dark horse for tech leadership on the world stage. Alongside this economic growth, Indonesia is consistently encouraging innovation. From government promotion of entrepreneurship to creating nationwide solutions that must navigate a complex geography, Indonesia’s focus on creative solutions has been a key contributor in accelerating entrepreneurial ventures across the country. Since 2014, Southeast Asia has raced forward from 3 unicorns to more than 30, with many of those in Indonesia.

The Climate Tech market is also growing and evolving to become mainstream worldwide. According to PwC’s 2021 State of Climate Tech report, there was US $60 billion invested in 3,000 Climate Tech startups globally between July 2020 and June 2021, representing a 210% year on year growth.

In light of this economic and sector growth, Indonesia is uniquely positioned to create change across Southeast Asia due to it housing most of Southeast Asia’s carbon sinks and the third largest tropical rainforest in the world. With the likely impact of climate change on necessities and infrastructure across Indonesia, finding solutions to ensure ecological stability is front-of-mind for a lot of Indonesian innovators.

When our team weighed these circumstances together, the opportunity was clear: Now is the time for Climate Tech in Indonesia.

Funding for startups in Southeast Asia more than doubled last year, hitting a record high of $25.7B. While we saw funding growth globally last year, Indonesia has continued to grow at impressive rates even amongst the recent downturn. This acceleration in investment hangs its hat on several economic factors that are unique to the SEA market, and are particularly concentrated in Indonesia.

One key element in that respect is the market size. With the fourth largest population in the world, Indonesia has a large pool of human capital who have the capacity to adapt geo-specific practices or knowledge into scalable services. Due to the high number of unicorns in Indonesia, we believe many Indonesians are inspired to start their own journeys, especially in the sustainable sector, which is one of the most discussed topics among the Indonesian millennial generation. On top of this, Indonesian startups have the opportunity to thrive in the SEA region with a sizeable market whereas startups that are based in smaller markets must go global quickly.

Supporting this market size is a landscape that fosters innovation. Indonesia’s complex geography composed of islands makes centralised infrastructure inefficient outside of the big urban areas. Decentralised solutions driven by technologies in power, waste and production can thrive in Indonesia.

Combining these factors with the strong economic growth that Indonesia has experienced and the abundance of experienced operators already in the market, the Indonesian market is ripe for investment.

The Climate Tech ecosystem in Indonesia is already gaining traction. Innovators around the diverse country are spotting opportunities and building incredible technologies across key sectors. Some of these companies are already taking the success they have found in niche markets nationally to neighbouring countries and markets.

The emergence and success of accelerators guiding the next wave of early-stage Climate Tech companies across Indonesia and Southeast Asia is a testament to the ambition incubated there.

Here are some examples of accelerators across the region that are moving the needle for early-stage Climate Tech startups. (Note: these are not official endorsements, but we love the work they’re doing)

Connecting large companies with startups on the rise across the globe, Silicon Valley-based Plug and Play APAC has made a move into Indonesia’s Climate Tech sector with their Sustainability Batch 1 Accelerator Program. Their 12 week accelerator program of training, workshops, and mentorship has produced companies like Carbon Ethics, Mallsampah, and Musa Green.

New Energy Nexus is a world-leading accelerator supporting diverse clean energy entrepreneurs, from emerging tech through to clean energy deployment and adoption. Based out of Jakarta, New Energy Nexus provides hands-on business advisory and support services to startups such as Swap and Xurya in the clean energy and climate innovation sector.

ImpactX is a catalyst for early-stage technology companies and investors to improve society, restore natural resources and create the sustainable systems of the future. Their Shift! program identifies MVP to Pre-Series A startups through deep, local ecosystem activation across the APAC region. Although a global initiative, their Shift! City Hub in Jakarta is open for early-stage startups who have an impact in food systems, energy & carbon, resilient cities, & circular economy.

Started and run by Indonesia’s first unicorn, Gojek, Xcelerate is an acceleration program that takes participants through a full month of in-class trainings and intensive 1:1 mentoring sessions designed to help startups grow faster and more efficiently. Though Gojek Xcelerate isn’t specific to Climate Tech startups, they have Climate Tech startups such as Jejak.in as program alumni.

Are you building something in this sector? We’d love to hear about it.

How are we leaning into this opportunity?

The examples of accelerators above are just the beginning. Over the last 2-years, we have seen a sharp increase in the number of climate-focused companies applying for funding from across the APAC region.

This was one of the factors which drove us to launch the Investible Climate Tech Fund. Designed to support early-stage companies at a critical stage of their growth, the Fund will invest in technologies that will solve our world’s most pressing challenge: climate change.

The potential for these companies is enormous. Large corporate institutions are looking to acquire technologies to help them transition their business to more sustainable future models.

This trend is only accelerating as public companies and investors move from carbon-intensive industries to the solutions of a decarbonising world. From an investment perspective, there is no shortage of later-stage capital looking for climate opportunities.

We also see immense value in bridging Australian R&D into the hungry Indonesian market. This can help develop a synergistic relationship between our two economies: one that continues Indonesia’s outstanding economic growth while delivering on global sustainability objectives.

Climate Technology is already changing the way we eat, live, move and work. As the world moves toward net zero carbon emissions, we need to support emerging companies with greater innovations to help make that transition faster.

Thanks to INTRA and ANGIN for allowing us to share our perspectives and information about the Investible Climate Tech Fund.  Read the original interview here.