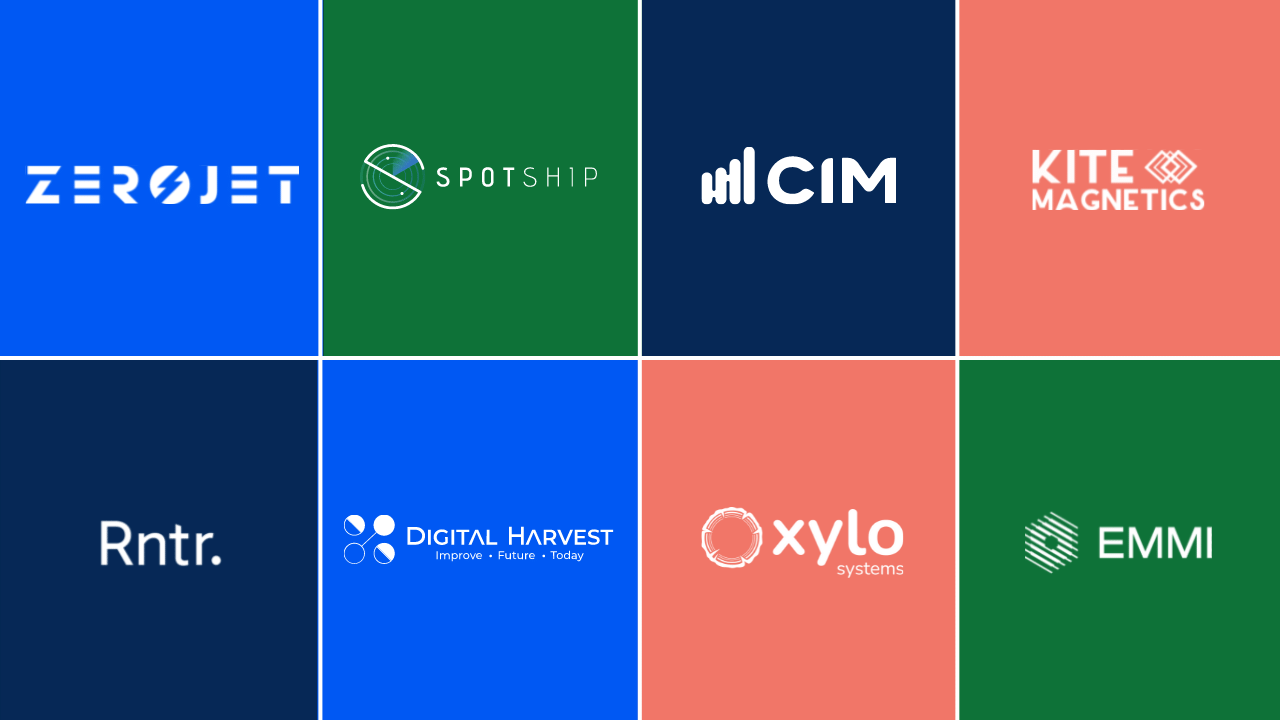 To date, the Fund has over $30 million in commitments and will continue to raise capital into next year while actively deploying into new Climate Tech opportunities globally.

Deployment is already well ahead of schedule, as the Fund planned to make initial investments for up to five years. LPs include family offices, high-net-worth individuals, and institutional investors from several countries.

Alongside the Climate Tech Fund, we have been actively deploying capital through our Early-Stage Fund 2 and our exclusive investor syndicate Club Investible. Since the beginning of the year, we have now completed 22 new and follow-on investments, with 23 more approved.

This substantial activity has occurred in defiance of widespread commentary about the venture capital sector. We see the market conditions for early-stage investing—our area of specialisation—as an incredible opportunity.

“For those of us who’ve long been active in true early-stage venture, the long game is always top of mind. Our primary focus is to stay closely connected with both our partners and the founders we back, ensuring they are well-positioned despite external conditions,” said Investible CEO Rod Bristow.

Our Climate Tech portfolio demonstrates the breadth of innovation in the sector. Kite Magnetics, founded by a researcher from Monash University, is developing the next generation of electric aircraft motors with patented nanocrystalline magnetic materials. CIM has created a building analytics platform driving efficiency and sustainability, and recently announced its $10m Series A.

The Climate Tech Fund is Investible’s third fund, but our first sector-focussed, and 100% impact allocated. Aligned with the UN Environment Programme’s six sector solution to climate change, it aims to invest in 50 early-stage companies that leverage technology to contribute to emissions reduction and reversal, and mitigation of the effects of climate change. 50 per cent of the fund will be allocated to follow-on funding.

“We have already reviewed over 1,500 pitches, in a sector which has seen $19b deployed in the first half of 2022, globally. As climate change is a global challenge, so too will be the solutions,” said Investible’s Co-Head of Climate Tech Patrick Sieb.

Bucking the industry trend, 43% of the completed and IC-approved companies include a female founder. Only 19% of VC-backed companies in 2021 had a female in the founding team, according to a report from Cut Through Venture.

Tom Kline—who also co-heads the Fund—made clear the opportunities for early-stage investors are accelerating, as governments, corporates and later-stage investors align toward a net-zero future.

“It’s hard not to be excited by the potential in this sector. Every dollar invested in Climate Tech companies today is also going further than ever, because climate solutions can leverage advancements in computing, big data, robotics, and automation so they are getting cheaper to create and scale.”

The Fund has recently been certified by the Responsible Investment Association (RIAA), adding weight to our recent pledge to the IGCC’s Net Zero Asset Managers Initiative last year. The new Climate Tech ecosystem and tech hub Greenhouse—led by Investible and backed by the City of Sydney—is on track for completion in early 2023.

“Global decarbonisation, the next great disruption is underway, and we are fully committed to investing in a resilient, sustainable future. With an influx of quality dealflow, and a growing network of LPs and co-investors across SE Asia and ANZ, the Fund, and our firm are in an enviable position,” Kline added.