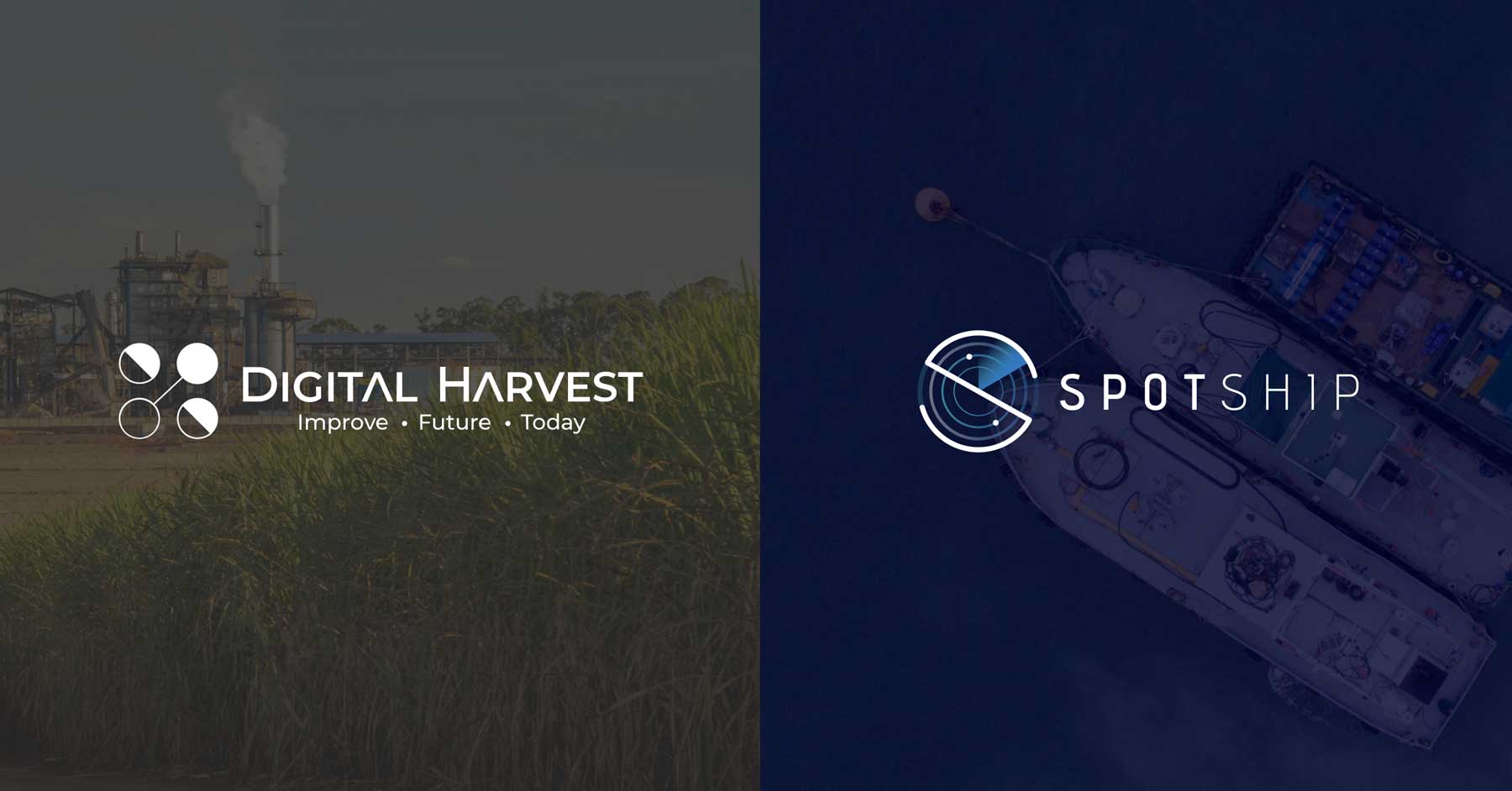 The Investible Climate Tech Fund has announced investments in Spot Ship, Digital Harvest, and a further five startups around the globe.

Investible is excited to announce its first investments from the Investible Climate Tech Fund. The Fund is the early-stage VC's third fund, but its first focused on solving the biggest challenge of our time—climate change—by backing early-stage technology companies in Australia, Southeast Asia and globally.

Having reviewed over 1000 early-stage climate tech investment opportunities the Fund has now completed two investments and and a further five startups are approved and progressing towards completion.

The initial investments include Digital Harvest, a US-based AgTech startup which has developed a combined biophysical and machine learning model of sugarcane farming that helps farmers forecast yield and optimise their harvesting schedules, and Spot Ship, a startup building a platform to optimise shipping logistics and reduce emissions.

“We are excited about our initial investments and about the depth of the pipeline.  The breadth of climate technologies and quality of founders is indicative of the pace of decarbonisation which is accelerating faster than most people think,” said Tom Kline, Co-Head of the Climate Tech Fund at Investible.

Digital Harvest, led by Founder and CEO Young Kim, has developed a combined biophysical and machine learning model of sugarcane farming that can forecast yield and optimise harvesting schedules. Young and his team successfully closed this seed funding round from strategic investors in the APAC region including Singapore-based K3 Ventures.

“As Digital Harvest expands into new markets such as Australia and Southeast Asia, Investible’s regional knowledge and deep network of relationships will help us recruit key team members and adapt market engagement strategies to better serve our partners and enterprise customers.”

Developed alongside one of the largest sugarcane producers in the United States, Digital Harvest has strong customer validation with the opportunity to use the product in adjacent opportunities.

"We liked Young's approach of specialising in one crop, sugarcane. This sole focus earned the business a partnership with one of the largest crop players in the world, giving him access to invaluable data and enabling him to develop a product that directly solves the industry's pain points," said Patrick Sieb, Co-Head of the Climate Tech Fund at Investible.

"While focussing on dominating the sugarcane market, Young has begun validating the product's ability to scale across other crops which stood out to us from generic solutions," he added.

The Climate Tech Fund has made its first Activation Investment into the UK-based logistics startup Spot Ship’s £500,000 seed round, alongside a collective of investors including Pershing Ventures, Michael Youtsos, and Asia Sustainability Angels led by Mark Inkster.

For the Climate Tech Fund, ‘Activation Investments’ enable the Investible team to “activate” relationships with startups and get an advanced view during the earliest stages of their development with the potential for follow-on in successive funding rounds.

Looking toward the future of Climate Tech

In line with our mission to connect ground-breaking companies with the capital, expertise and networks they need to realise their potential on a global scale, Investible is also building Greenhouse.

This flagship initiative, supported by the City of Sydney, is a new Climate Tech ecosystem dedicated to accelerating the collaboration, adoption and impact of climate technologies on a global scale. Greenhouse will be a leading player in the region’s contribution to the global Climate Tech sector. The new hub, slated to open its doors in mid-2023, is making steady progress.

Creel Price, Investible Co-founder and CEO of Greenhouse noted that "Greenhouse will give climate-focused founders an unfair advantage to be able to grow their business, to find the talent, to find the networks to gain the skills that they can scale their businesses overseas and make an impact on the future of our planet."

Investible is also a member of the Net Zero Asset Managers Initiative, which is a commitment by international asset managers representing over $43 trillion to support the goal of net-zero greenhouse gas emissions by 2050 or sooner.

Are you building a company in the climate tech sector? We’d love to meet you. 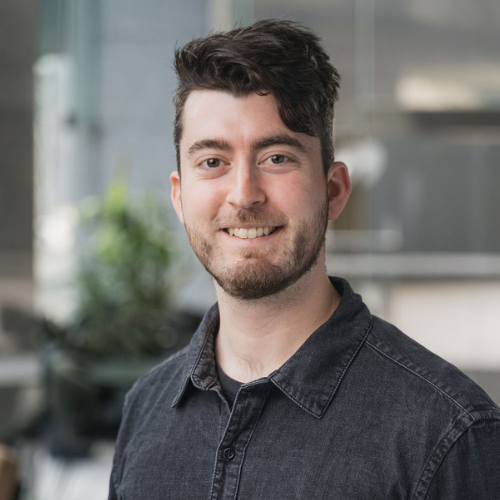 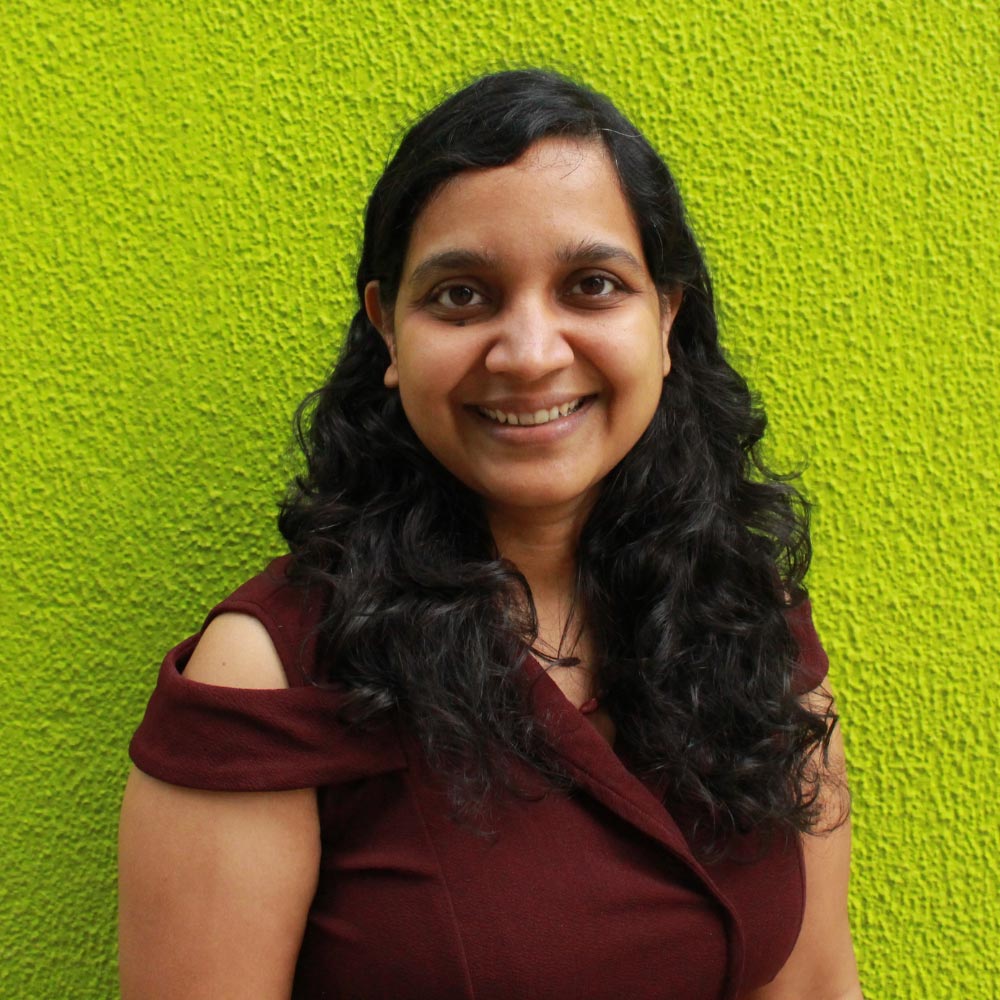 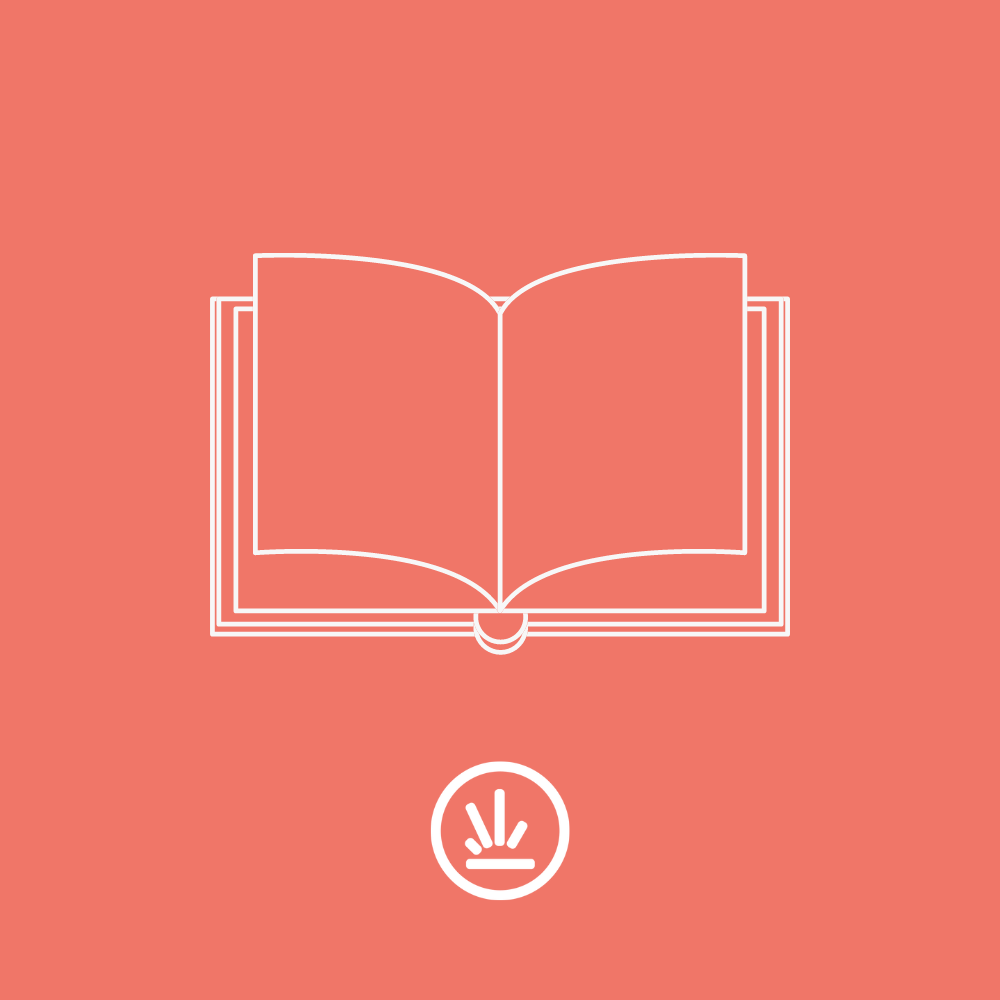