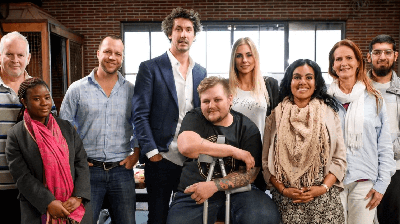 SBS Director of Television and Online Content, Marshall Heald said, “The Employables is a unique, original SBS format that showcases a group of individuals who all have passion and drive to make a success of their business.

“The series shines a light on Australian minority groups who are more likely to struggle to find employment, and aims to give a voice to people who are often misunderstood. The Employables offers viewers a rare insight into the camaraderie, conflict and collaboration that emerge in the birth of a business. For all of the participants, the stakes have never been higher as the success of their start-up could mean a new life for themselves and their families.”

”It’s not necessarily just about creating a great business. It’s about personal growth. How do we actually help those that wouldn’t normally get a head start and lift up, how do we give them some new skills that can take them through other parts of their life? I believe we can do this against all the odds and that people who face more hurdles can actually achieve something that even they don’t think is possible. Every Australian deserves the chance to follow their dream.

Australia’s unemployment rate might not seem shocking at first glance, but a closer look reveals a disturbing truth among pockets of society. Indigenous Australians, immigrants and refugees, the LGBTIQ+ community, people with disabilities, youth, the elderly, single parents and former prisoners all face a significantly higher incidence of prejudice or discrimination and a greater chance of being denied employment opportunities.

The Employables is an emotionally charged three-part documentary series that shines a light on a group of individuals, each representing the most marginalised job seekers in the Australian workforce, who come together to form the country’s hottest next start-ups.

Applicants arrive armed with business ideas that could change their lives, and extraordinary stories of the challenges they have faced in search of employment. They include a Sudanese refugee; an amputee who hasn’t been able to get a job since losing his leg in an accident; a chef who was shut out of the kitchen after losing his eyesight; and a single mum who ended up homeless.

The hopeful applicants will then pitch their business ideas to self-made millionaire and one of Australia’s most successful entrepreneurs, Creel Price and his team of experts and coaches. A meticulous process follows to choose twelve people to take to the next stage, where they are put through their paces to find the six who will continue on.

Under the guidance of Creel and his team, the group will have just eight weeks to turn their ideas into million dollar businesses. Creel and his team will take the group on an unparalleled, intensive and emotional crash course in business. Along the way will be the emotional personal stories of the chosen team who are thrust together, facing the biggest challenge of their lives.

The Employables premiered on Wednesday 22nd of August at 8.30pm on SBS. Episodes will be available after broadcast anytime, anywhere via SBS On Demand. 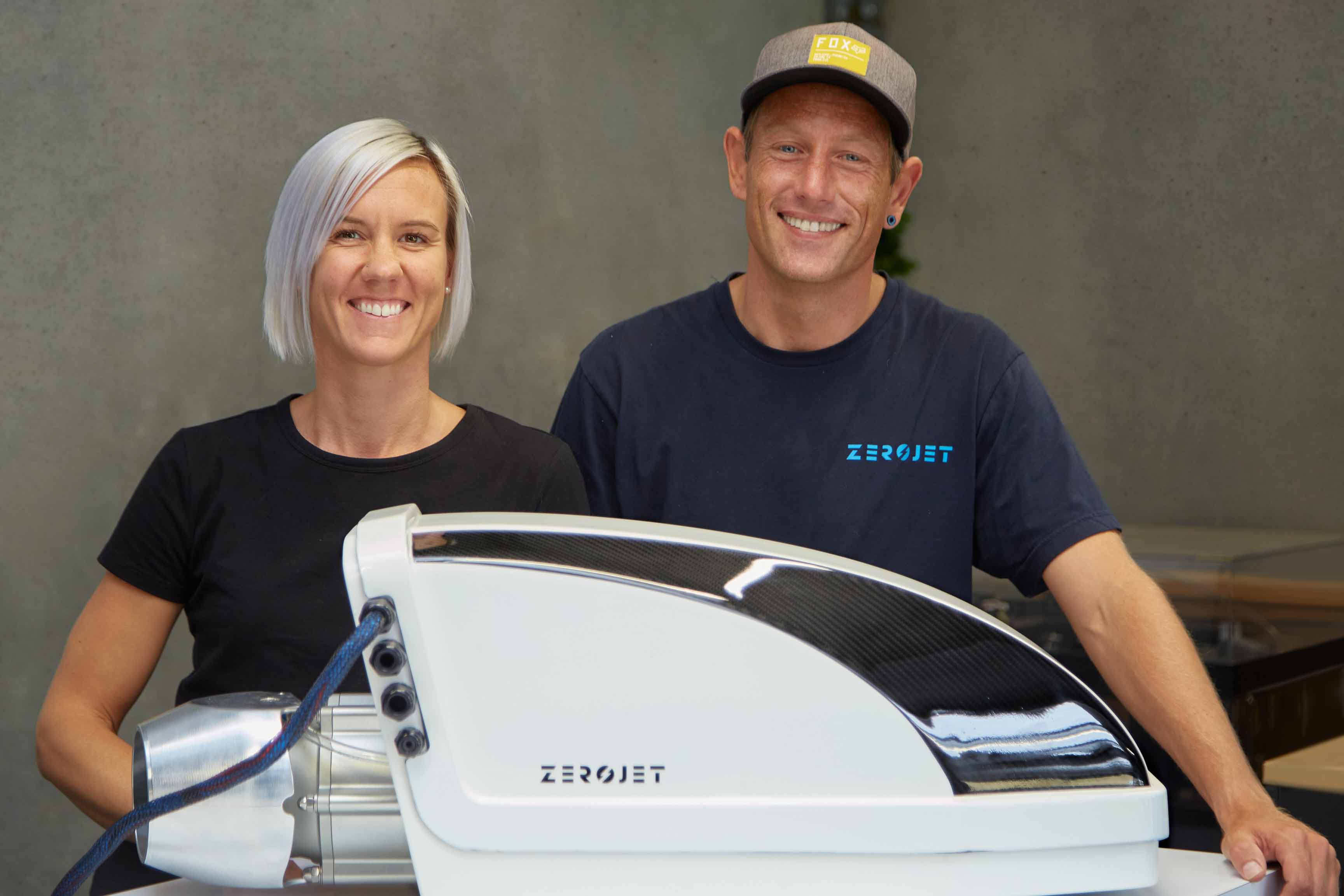 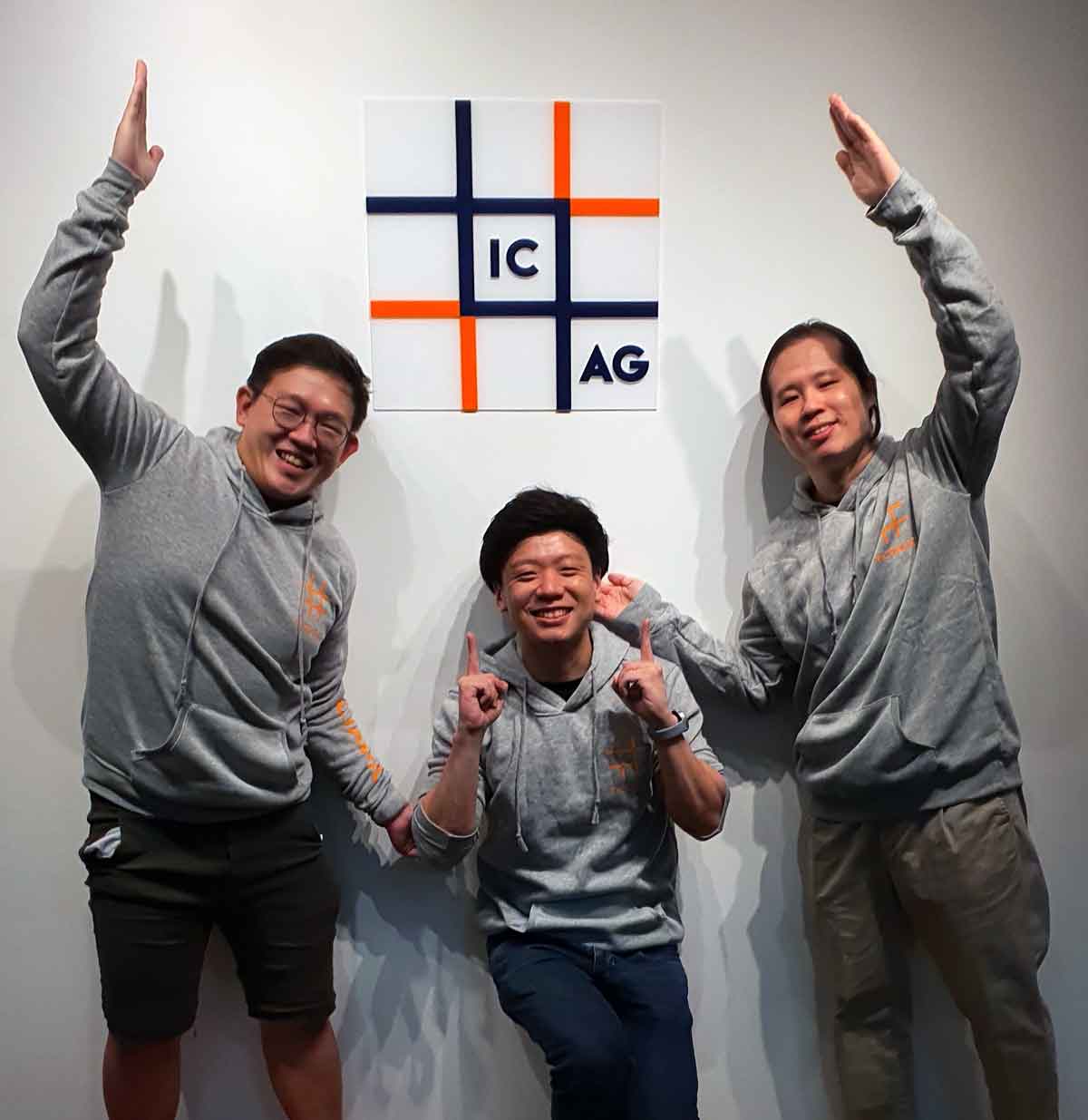 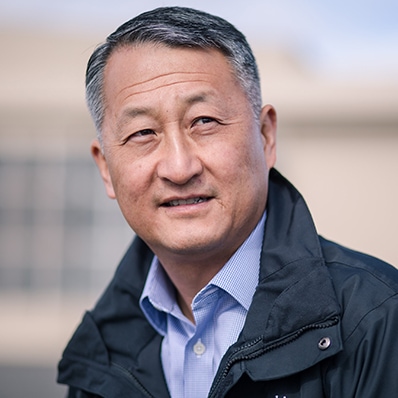 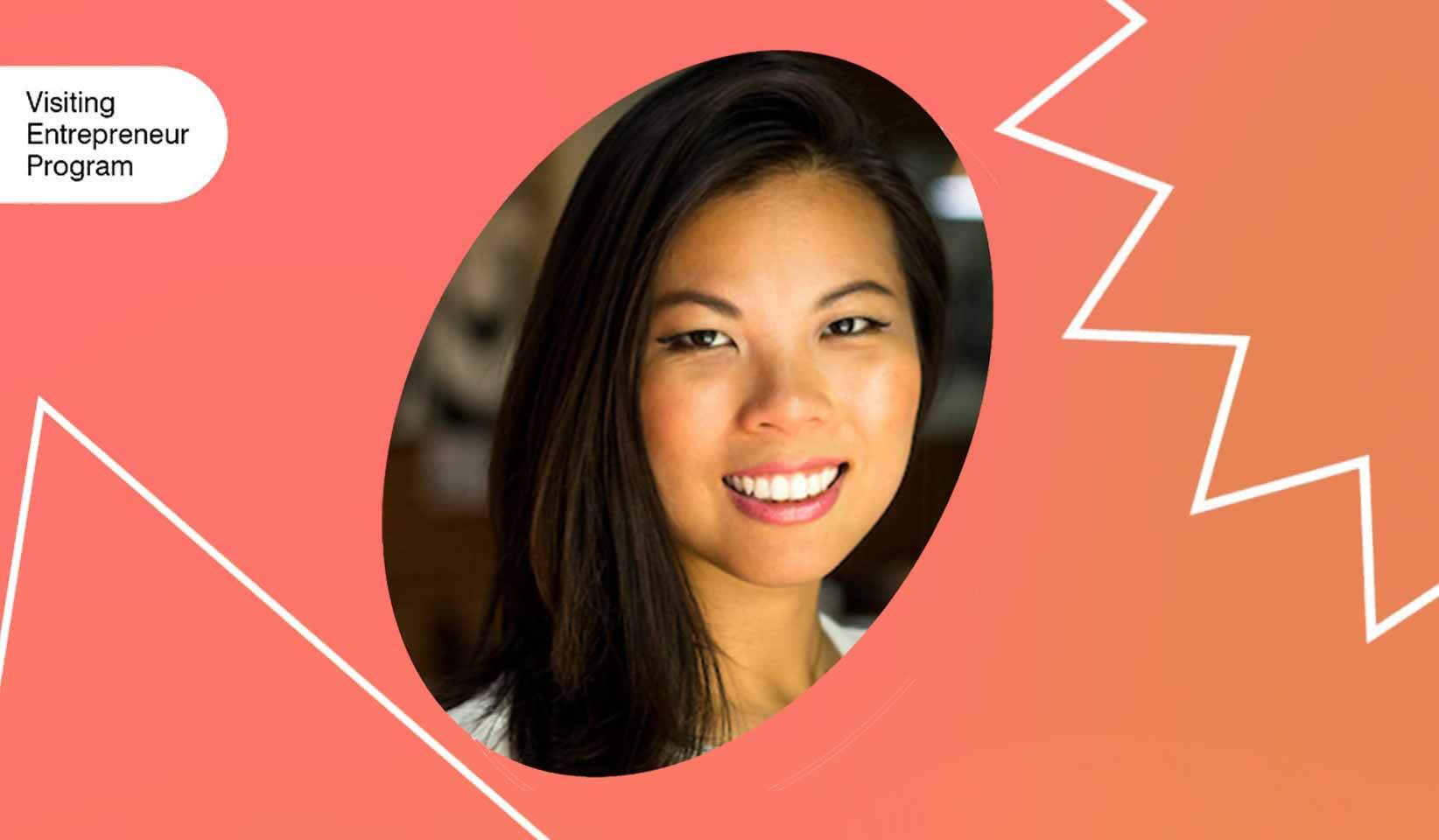 How can Australia accelerate Climate Tech? 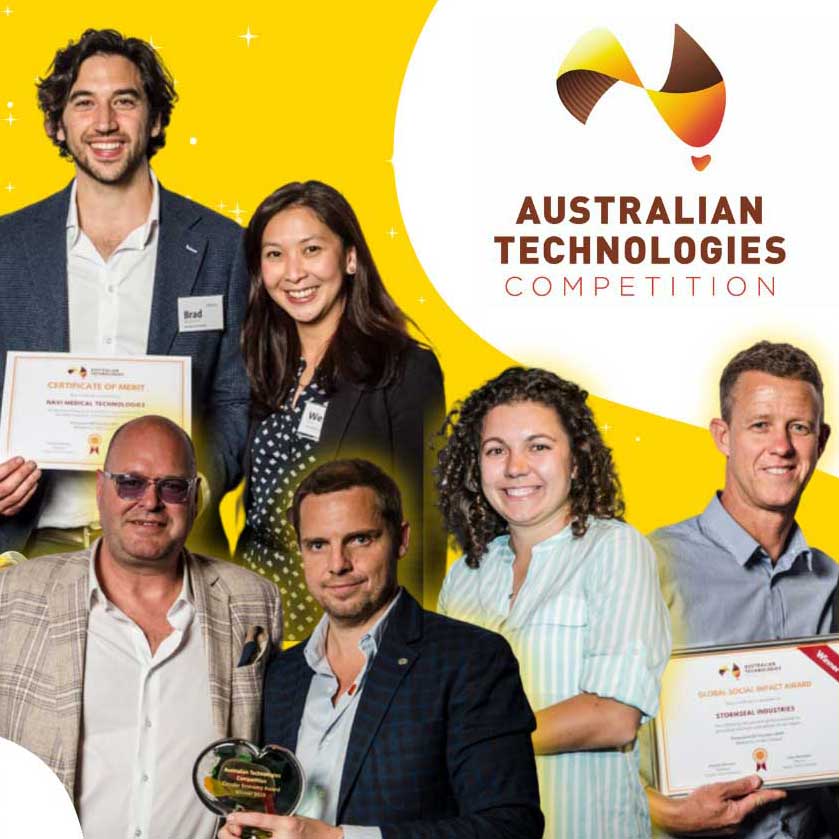